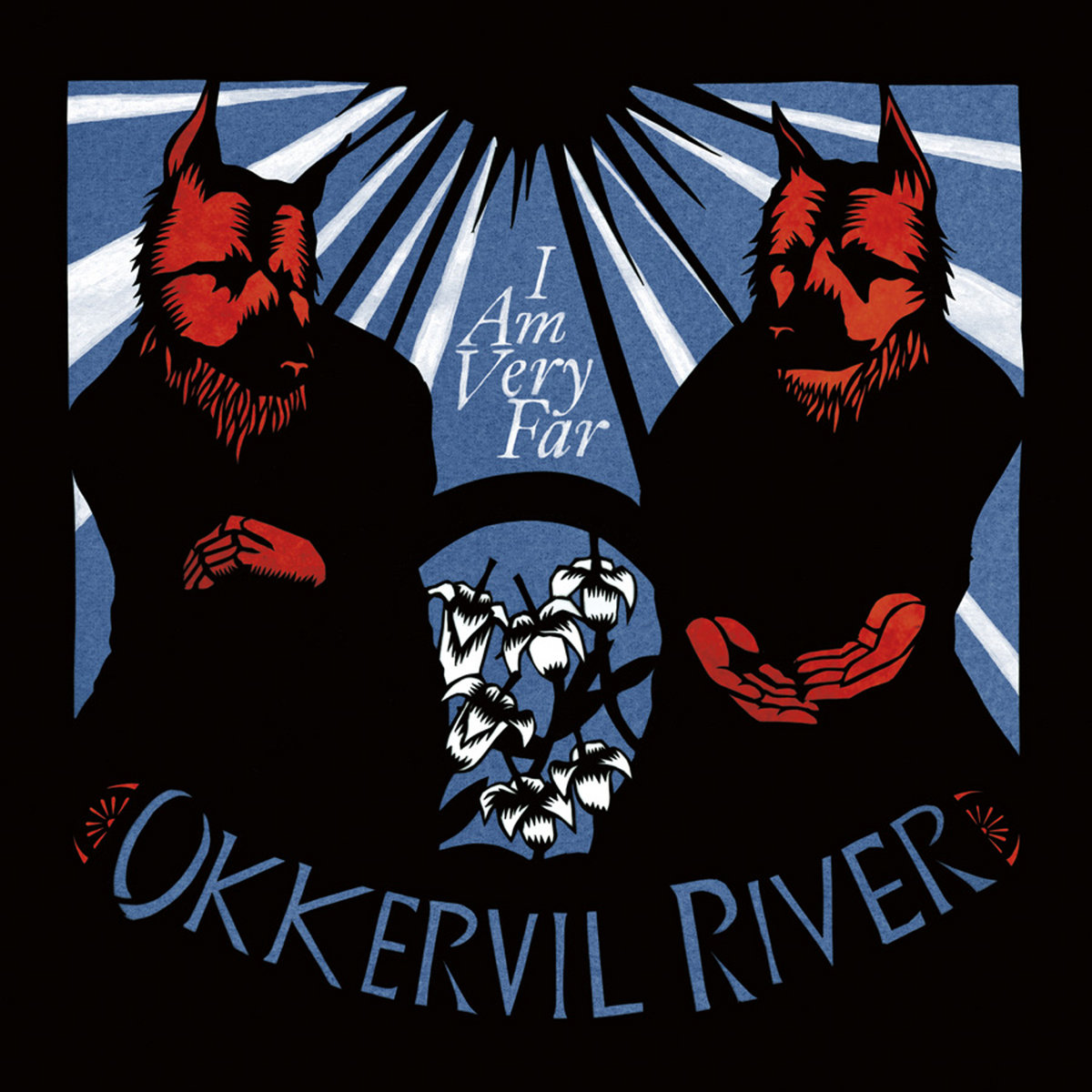 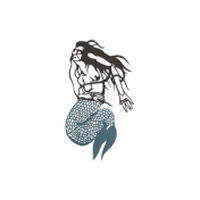 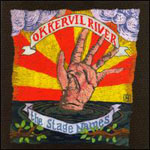 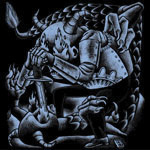 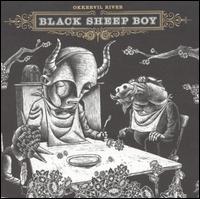 It wasn’t without some trepidation that I agreed to review the new Okkervil River jam. The last time I ventured down this fraught path it was made clear to me through a number of impassioned and informative missives that I had utterly failed to make my point. So I guess I’ll attempt once again, futilely and belatedly, to get this across: I don’t hate The Stage Names (2007). I don’t even dislike The Stage Names. I kinda like The Stage Names.

I think The Stage Names is an ultra-dense, scholarly, narrative appraisal of the state of the art. I just think it came out a little uneven is all. Come right the fuck on, is any one of you seriously going to contend that “Plus Ones” had any merit outside of its own silly lyrical exercise? Hold up, that’s rhetorical. I know you’re seriously going to contend that. You’ve done it already.

Even more intimidating was the moment when—staring into that hipster skull’s orbital sockets—I realized that by all accounts The Stand Ins is a de facto sequel to The Stage Names. I’m positive that it’s not unintentional that both albums focus, in title and in theme, on the vacant trickeries of performance art (“Our Lives Are Not a Movie, Or Maybe,” “Pop Lie”) and the sloppy layers of experience encapsulated in artistic output (“A Hand to Take Hold of the Scene,” “Singer Songwriter”). Also, both have album covers that appear very much like tarot cards.

I digress. The point is that I was worried, to be frank, that Sheff’s forays into complex lyrical experimentalism would continue to prove a tad unwieldy. If so, should I rave anyway to avoid the hate-spew? Should I waffle even more than my abstruse, griddle-ready previous Okkervil review? Would that compromise further my already laughable journalistic credibility? Let me thank Mr. Sheff here publicly for sparing me this dilemma. The Stand Ins is (honestly) great!

Simply put, this album delivers on the tantalizing promise of its opening song in a way that The Stage Names just didn’t. “Lost Coastlines” sets a noticeably lighter tone than “Our Life Is Not a Movie,” but still manages to impress in its ingenuity and scope, Jonathan Meiburg’s hilariously debonair lounge act baritone playing the suave foil to Sheff’s trademark tortured wail, while the band manages to somehow rock back and forth between country-tinged adventure ballad and maritime shanty. “Starry Stairs” and “Singer Songwriter” cover similar territory as much of the material on The Stage Names , but their lyrics lack the dizzying academic structure of their counterparts on that album.

Many of the thematic pieces on The Stage Names are framed narratives, stories within stories, from which Sheff stood removed pointing out the places between the layers where things break down. But he wasn’t just a spectator: at points he seemed bothered by the lack of overlap between artist and audience in how they experience music. In the last verse of “Unless It’s Kicks” he laments, “What breaks this heart the most is the ghost of some rock n’ roll fan / Floating up from the stands / With her heart opened up / I wanna tell her, ‘Your love is not lost / My heart is still crossed.‘” This is very astute, very meta, and somewhat disheartening, yes, but it seemed to leave little room for his wonderful cleverness or his wicked turns of phrase.

The Stand Ins comprises a more fluid, more fun, and ultimately more satisfying effort because Sheff has taken a step back from asking big important questions about music and moved back toward making it. He’s still interested in the meta issues, but he’s content to imply them within a catchy verse instead of allowing them to predominate. The end of “Pop Lie” reflects this shift when he stops killing himself to connect and admits to that same rock n’ roll fan that she might just want to cool out and enjoy pop for what it is: “This is respectfully dedicated / To the woman who concentrated / All of her love to find / That she’d wasted it all / The liar who lied in this song.” Sheff is no longer bummed out by his own dismal insights, and the more engaged he is the more his lyrics insinuate themselves into the rhythms and melodies in that tumbling, confident way that earmarks Okkervil River’s best and most enjoyable work.

Such watershed moments are abundant on The Stand Ins. There’s the snippy, comic genealogy at the beginning of “Singer Songwriter,” the jabs from the horn section that keep “Starry Stairs” from turning morose, the synth patches that slither ingeniously through the mix in “Pop Lie,” the festive, jingly piano line buoying the chorus of “Calling And Not Calling My Ex.” I could go on. These are small changes, tweaks and shifts and nudges mostly, but the aggregate effect accounts for the subtle gulf between this year’s stellar record and last year’s near miss.

So yeah, if these two albums had been released as a unified double-disc album as was originally intended I would have been forced to put it solidly among last year’s best on the strength of its overall accomplishment. But it wasn’t. They were released as distinct (though interrelated) albums, and this one is better. So I can’t help feeling a tad vindicated in holding out for just a little bit more from this band, since they were evidently capable of delivering it. Because, you know, here it is. I’m not asking anyone for an apology, but can you guys stop yelling at me now?