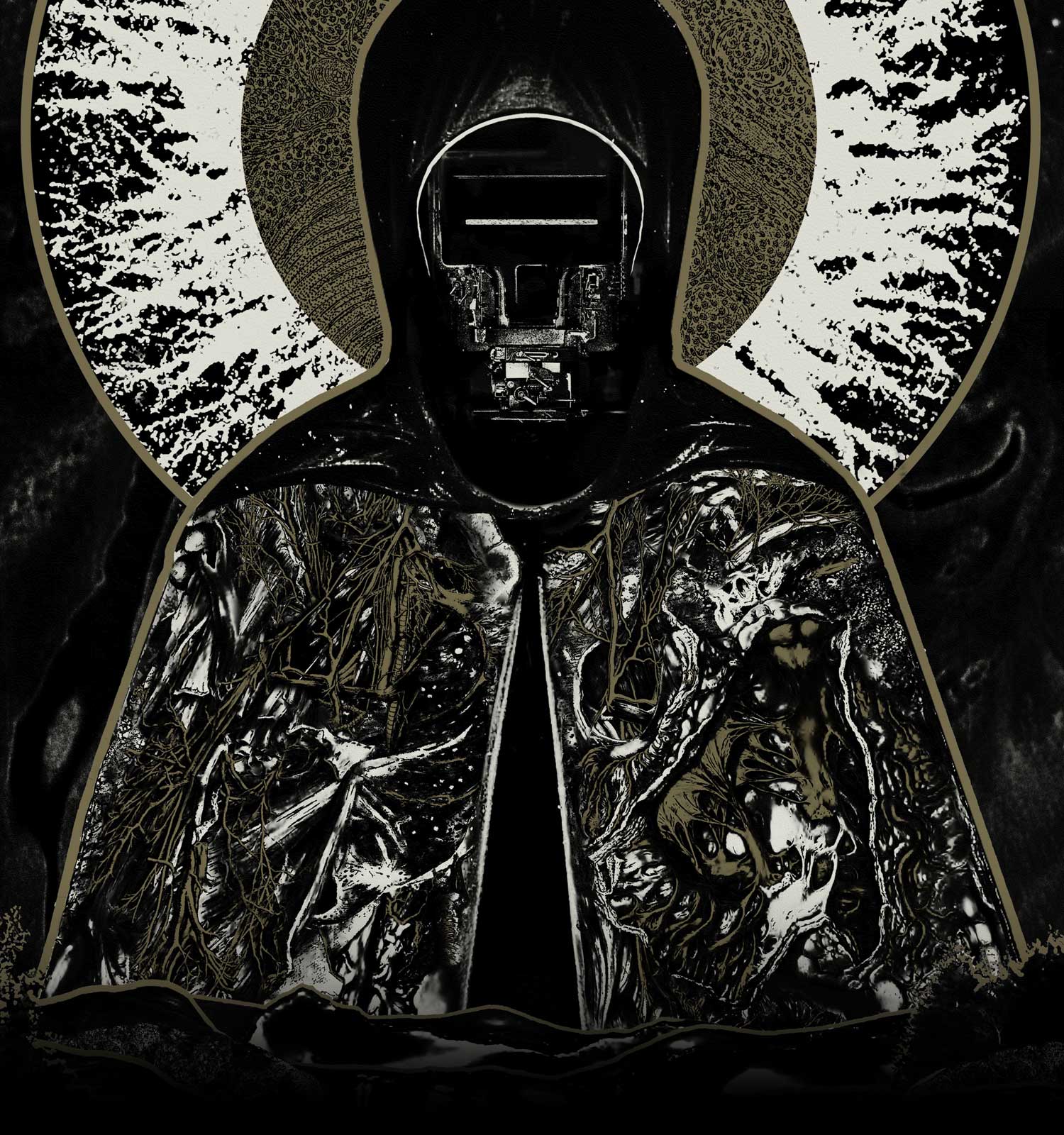 Old Apparatus have one of the most unique sounds in dubstep—so unique they’ve quit the Deep Medi label and decided to record without compromise on their own imprint, Sullen Tone. Anyone hoping this might lead to the anonymous trio revealing their identities will be disappointed: they’re still as evasive as they are prolific, declaring Derren to be the first of four EPs whose remainder will be handled by one member each. And if the sequels are as eerie and diabolical as this one, fans can look forward to a monthly midnight feast.

The Old Appartus sound shares traits with neighbor Burial in that it’s a composite of genres, crushed and molded into a signature. But where the South Londoner’s beats incorporate street sounds and grime bass, Old Apparatus’ are organic. Feral. The four cuts on Derren show off some twisted instrumentation, with the title track merging wooden beats with gently strummed guitars. A sense of urban dread echoes everywhere, and the percussion slows down from tightened clockwork to shifting, scrap metal noises. It’s a more jarring attack than opener “Zimmer,” whose white noise and bass are like a painkiller wearing off.

The EP then undergoes a change in tone with the rattling “Dealow” and its helium vocals. Despite the shift to optimisim there’s still some malevolent low-end casting clouds over the euphoria. The bizarre “Bodah” introduces another change, composed from happy piano strings and drums like punched steel. If the three previous cuts were concerned with debris this final one reaches for space, culminating in some gaseous, howling vocals and ethereal synths. Upbeat by comparison, it proves the trio can experiment with ambience without compromising the sense of doom they’ve been building.

If Sullen Tone signs any other acts, they’ll struggle to match Old Apparatus for originality. In twenty minutes Derren challenges the notion that dubstep is empty, using psychedelia and guitars to pull the genre into a new, unpredictable place.