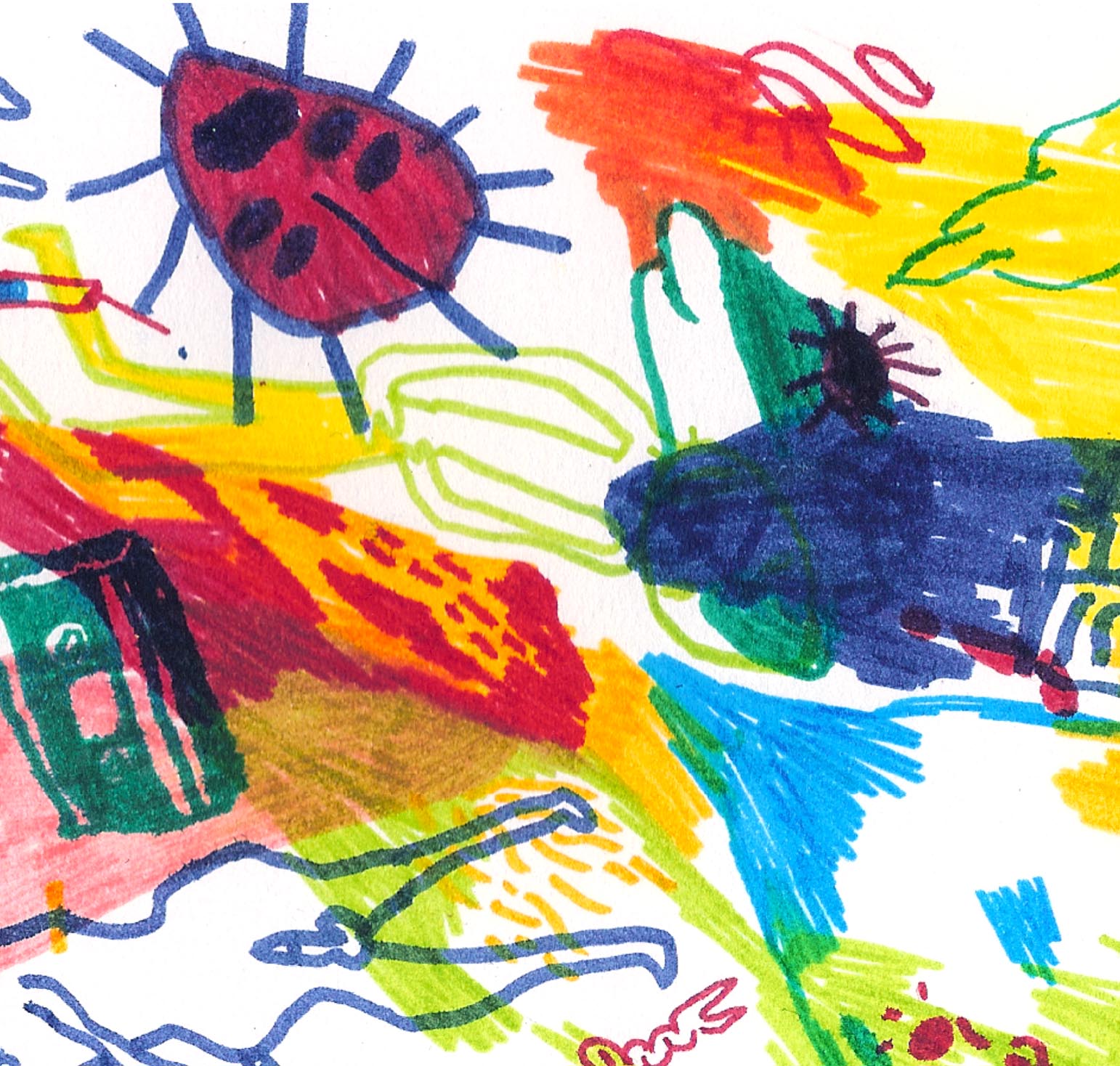 Hey Friend, What You Doing?

An ersatz movement devolving from an obsessive fixation on authenticity, lo-fi garage rock—in this era of pure volume (meaning quantity rather than aural assault)—is thoroughly predictable. Major label Hair Metal begat Nirvana or, perhaps more relevantly, a Steve Albini who would eventually produce a Bush album; a portable hard drive that fits in your pocket and holds every song ever recorded begat the notion that somewhere there’s some dumb kids producing something real. Are these too simple a set of connections to make? I haven’t followed the ascension to temporary relevance of No Age, Wavves, Jay Reatard or Dan Deacon, all currently enjoying a spotlight replete with narratives of living off the grid or melting down publicly or otherwise being all kinds of human, so maybe I’m missing something contextual and socially relevant. But one look at the cover art for the Pens’ lo-fi debut, or the purposefully infantile song titles, and I can’t help but feel that there’s no way this movement will sustain itself. It’s just too stupid not to be outgrown.

And I don’t even hate Pens’ ridiculous and definitionally brainless Hey Friend, What You Doing? as much as some people do. “I Sing Just for You” is legitimately catchy, at least as catchy as that one Wavves song that had everyone paying attention to them; ditto “High in the Cinema.” It’s just that right off the top I’m confessing that lo-fi isn’t necessarily a thing that I fully get. To debate the degree to which lo-fi artists capture an essential shittiness seems to be unaware of all the fascinatingly audible things ambient artists did with noise in 2009. To revel, however temporarily, in garage punk is to look back over the crashed waves of burned out punk movements in the ’70s, ’80s, and ’90s and think, “this time!” or, even worse, to process it anew in apolitical stasis. Whatever superficial connections I make in the paragraph above are only as facile as the connection Pens are making between what they understand to be a fun punk vibe and its apparent conflation with lyrics so disgustingly disengaged, with a complete lack of effort.

Pens don’t care, so why should we? Lo-fi has the mic right now, but we’ll always receive these albums in our inboxes: carelessly assembled, underdeveloped and thoroughly disposable, there are only ever two or three songs worth listening to. Pens might be enjoying the temporary legitimization of a lo-fi revival but, like the revival itself, this album runs on fumes.