1. Let England Shake
2. The Last Living Rose
3. The Glorious Land
4. The Words That Maketh Murder
5. All and Everyone
6. On Battleship Hill
7. England
8. In the Dark Places
9. Bitter Branches
10. Hanging In the Wire
11. Written On the Forehead
12. The Colour Of the Earth 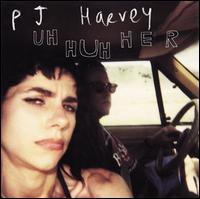 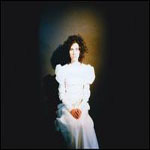 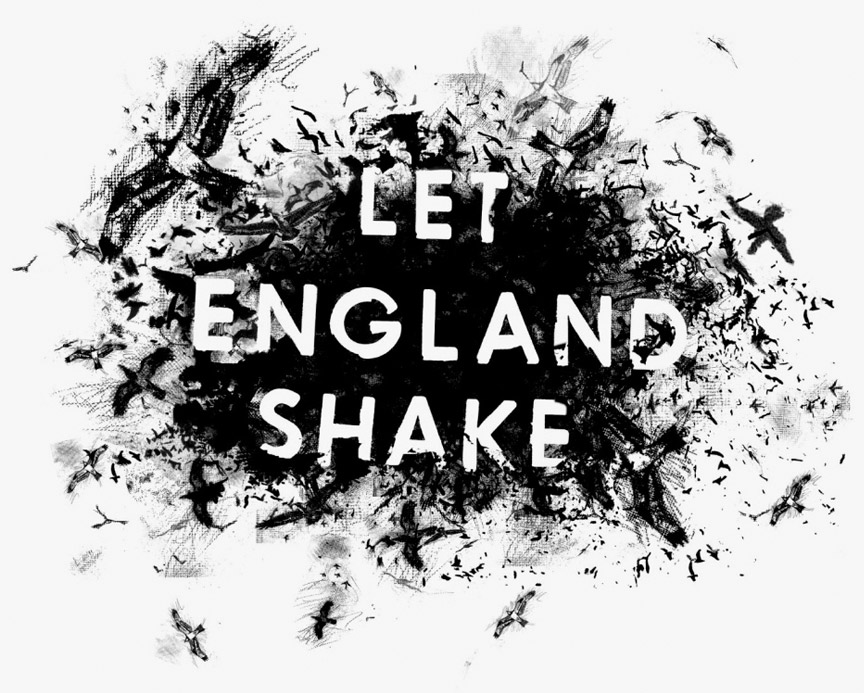 Perhaps we should automatically privilege any album that attempts to be explicitly political. Call it unfair, call it lazy; I think there’s an argument to be made for urgency, for the kind of expediency dulled by tropes and symbolism and the impulse to explore every little detour on the artist’s roadmap to self-discovery. Criticism is levied against theorists of all stripes: how can a discourse so rooted in inaccessible academia possibly hope to catalyze mainstream change? What has a greater countercultural import: something that only evokes dissatisfaction, that only reveals its subject through close reading, and that also, conveniently, fosters exclusivity and elitism? Or something that addresses people, in this case a listener, directly? Should the left not learn something from the wildfire populism that is the Tea Party, from how easily laissez-faire economics, libertarianism, and the radical right have inserted themselves into the highest forms of government across the West?

This is the project of PJ Harvey’s eighth album Let England Shake, which forgoes the introversion traditional to her body of work in favor of critique. She has incorporated civilian and military perspectives from the Iraq and Afghanistan wars, and tied them, however problematically, to Modernist poetry and its alienation, the World War to which those artists reacted, and to England’s colonial history. It’s fundamentally flawed in the incomplete way that only a pop album that wants to talk about war can be, but the currency of its message is obvious: the West’s desensitization to horror should not settle in so easily, and yet it does. As such, much of the album traffics in a mortal imagery of graveyards and dehumanized meat, in reactionary, visceral politics. It can sound simplistic—“How is our glorious country sown? / Not by wheat and corn” isn’t going to open any eyes—but that seems to be entirely the point. Harvey’s examination is populist, and she seems to understand that the nature of a popular message is that it provides a simple answer to a complex question. She draws a direct line between the awfulness of our current conflicts and the depressingly predictable way we go about legitimizing them. It makes sense, then, that the one song directly related to Iraq, “Written on the Forehead,” would only come near the end of the album, after Harvey has taken us on a bloody tour of Constantinople, France, and Gallipoli.

Where the album really excels, however, is in how it marries slightly absurd melodies to its lyrics to create a portrait of surreality and madness, as was so often rendered by those same Modernist poets Harvey cites as an influence. To that end, she employs a range of instruments new to a PJ Harvey record, but it’s the new character she has located, somehow, in that well-known voice that is remarkable. The title track’s toy box coda is childlike and ominous under harpy vocal lines, cackling and disturbed; the cavalry’s trumpet in “The Glorious Land” is methodically obtrusive over quicksilver guitar and voice. Let England Shake wants to unsettle, and it does so no more obviously than on “England,” which wordlessly wanders and moans, a surreal depiction of delusions of grandeur that also, meaningfully, overlaps what sounds like the Islamic call to prayer. The material is ironic in a way that PJ Harvey has never seemed to put much faith in. Her best-known albums epitomize a gritty, uncensored sincerity, and her later work has seemed interested in stripping that same formula to its bare essentials. Let England Shake, meanwhile, is sarcastic and biting, and might represent the sort of evolution much harder to catalyze than an aesthetic overhaul. In understanding the urgency of the discussion, PJ Harvey has put aside something of herself to get a point across. Kanye still owns the charts, still traffics in his own celebrity and inner conflict, still thoughtlessly places hanged and headless models in his videos; but perhaps it’s Harvey’s kind of elimination of ego that we should demand more of from artists.

Strange, considering the subject matter, to also acknowledge how beautiful the album can be. During “On Battleship Hill,” it becomes easy to forget her insistence that “Cruel nature has won again” for the new ranges she seems to locate in a publicly tortured voice. It reminded me of the moment in “The Whores Hustle and the Hustlers Whore” from 2000’s still-gorgeous Stories from the City, Stories from the Sea, on which her voice spiraled to peaks that were entirely new for her. That there still exist these moments of occasional epiphany is the reason why critics seem to be falling all over themselves to praise her, yet again; her artistry is sustainable. Similarly difficult to pin down is Harvey’s ability to make affectation entirely believable, even on an album as cynical as this. (Interesting, too, that this is her first for Vagrant, a label best known for releasing the kind of affected emo that is almost entirely unbelievable.) “In the Dark Places” seems to emerge from within itself, a patient and masterful bit of songwriting from an old pro, and “Hanging in the Wire” is delicate and haunting. “England,” the album’s centerpiece, features what is sure to be one of the most stunning vocal performances of the year.

So what Let England Shake ends up being is both a well-paced, well-produced, well-written record, and something credibly and legitimately ethical. This album, unlike so many, exists for a reason, and by album’s end that reason is hard to see past. It will not educate, but it will penetrate to something in the listener that most artists seem uninterested in reaching. In other words, PJ Harvey has succeeded in what she set out to do: write an album that leaves the listener a little more aware, and perhaps a little more sensitive, to something much larger than the experience of listening to a song and finding it catchy, much larger than PJ Harvey, and, crucially, much larger than the audience itself.