Other Records by Random Axe 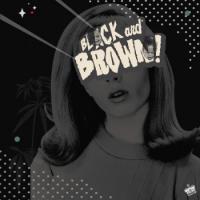 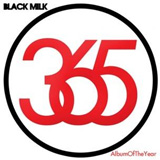 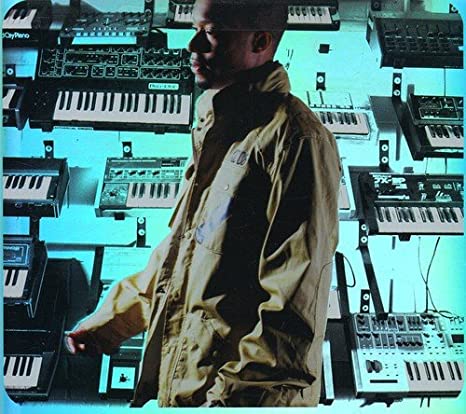 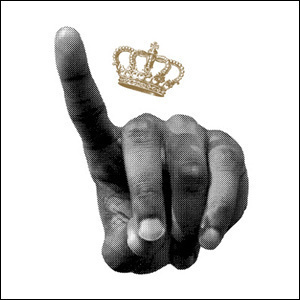 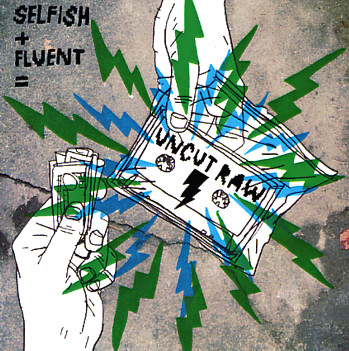 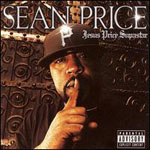 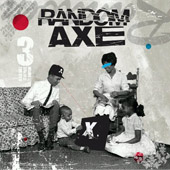 Random Axe, a supergroup consisting of Sean Price, Guilty Simpson, and Black Milk, has released a debut that begs the question: is street rap now a novel thing? In this era of Black Eyed Peas, Drake, Weezy with a guitar, and the context-deficient shock tactics of Odd Future, that could seem a valid query to anyone familiar with what everyone’s familiar with. But ask any frequenter of rap blogs like Nah Right and 2dopeboyz and we know: this street rap shit isn’t novel right now, it’s just not all that popular (aside from Jeezy). And Random Axe isn’t going to be popular, either, something that they themselves know (at one point Sean P asserts that this “will never be mainstream”). But it does seem that Random Axe think they’re doing something special and unique for the current scene, which I surmise because they say as much over and over again on their record—with emphasis (check P’s verse on “Random Call” where he states that the Axe is just about “druggin’ and thuggin’ and that’s it” and the beat drops out). It’s this overriding philosophy of remaining in utter compliance with all things gully that determines both the appeal and the limited returns of Random Axe, and while I’m disappointed by some things inherent to that core focus and some things inherent to Guilty Simpson (namely, Guilty himself), I think you ultimately have to admire Random Axe for their dedication—not to street rap, per se, but to their vision for street rap, undiluted and pure in its filthy flow straight from the gutters.

The positives of this approach include Sean’s priceless Koch diss on “Everybody Nobody Somebody,” a track which seems vaguely conceptual until you realize it’s just a pronoun-conscious framework for spitting more gully shit. This is Random Axe’s world: all cracked pavement and broken windows, no trees. The negatives of this narrow view mean a record that never fully pushes the talents of its creators beyond the “random acts of violence” from which they culled their name, the gangsta rap conventions they trade in; hell, Random Axe could be the less volatile, Midwestern answer to N.W.A., two decades later (check the Dre-esque synth line at the center of “Jahphy Joe”). Any line from the record would serve as an example of the group’s commitment to making sure you know they’re going hard, but it’s on “Black Ops” where guest Fat Ray unintentionally exposes the simple absurdity of an idea like street cred: “But where we from (Detroit) and where P from (New York) / guaranteed there’s cats in the hood gonna fuck with it.” This is just a stupid way for Ray to claim merit, though; in the name of the street another guest actually crosses lines that should not be crossed.

Specifically, Roc Marciano’s verse on the fluttering hypnotism of “Chewbacca” is the most intense example in recent memory of the kind of raw rap material that can elicit an unnerving mixture of liberal guilt, need for political correctness, and then not giving a fuck because rapper does indeed go hard. This is a reaction that’s basically time-honored tradition in the history of rap criticism. A fair portion of Roc’s verse is, quite frankly, hatespeech; it’s sad but a testament that I don’t even need to re-listen to quote the part where he raps, “With axes dismember a faggot / Limbs is scattered, littered with maggots / Splash with gas and we lit our matches / That’s for actin’ / Real tender and passive.” The end of the bar and the verse’s larger context shows Roc using the NBA’s favorite slur as a way of dissing soft rappers, not so much actual homosexuals, but then I doubt many gays would want to be equated with soft rappers. Either way, the content is clearly deplorable, but in both prose and flow Roc’s delivery—unlike that of, say, Tyler the Creator—is precise, vivid, indelible. So I’m left simultaneously repulsed and enamored, mixed feelings that carry over almost as a whole to Random Axe’s sub-genre of choice.

I even have mixed feelings concerning this record’s two primary rappers (I think Milk only has like four and a half verses), Sean Price and Guilty Simpson. I can’t think of a better illustration (or a bigger disservice to Guilty) then the brief stretch in the record’s second half where two consecutive tracks, “The Karate Kid” and “Never Back Down,” basically serve as freestyle moments for P and Simpson, respectively. And, side-by-side, the contrast is readily apparent: Sean P’s rapping is succinct and crisp—vital; Guilty’s is slurred and sluggish—not vital. Black Milk even gives Price the better beat. Which brings us to the one point with Random Axe on which I’m not mixed: Milk’s production. As nice as Price can be on the mic, it is really Black Milk’s beats that elevate the project beyond something anonymously street. True, there’s a bit of scaling back from previous ambitions: on last year’s Album of the Year Black Milk sometimes overcompensated for whatever insecurities he may have had about himself as rapper—be it with a million things going on in his beats for that record or the fact that he even called it “Album of the Year”—whereas Random Axe sounds like the missing link between the straightforward Detroit sound of Popular Demand (2007) and the forward-looking synergies of Tronic (2008), Milk’s magnum opus to date.

As always Milk is crafting bangers, and he sticks to his formula of dope loops, effective synth flourishes, and Dilla drums or live drums but either in the red—it’s just that here he underplays that shit a bit to put more of a spotlight on the rapping out of respect for his Random Axe compatriots. And as great as it would be to have most of Guilty’s verses replaced by Daru Jones drum solos, it’s more Guilty’s record than it is mine. Plus, the restraint that Milk has to show in order to honor the rapping (whether some of that rapping deserves honor or not) means that Random Axe actually features some of his fundamentally best production work since Tronic. I was sorely missing on Album of the Year the kind of ethereal bangers that Tronic somehow achieved with “Bounce,” “Hold It Down,” and “Overdose,” and while nothing on this record reaches the same level, “Random Call,” “Black Ops,” “Chewbacca,” “Everybody Nobody Somebody,” and “Monster Babies” are of the same mold. Milk does seem to toss off a couple beats—like “4 in the Box” and the aforementioned “Never Back Down,” both in the record’s second half and both sounding like Popular Demand B-sides—but I absolutely will not include the minimal “Understand This” in that statement. It’s a paring down of what Milk does to sick drums and chopped bass, and it sounds incredibly fresh in context and in comparison to some of Milk’s past sonic grandiloquence.

A less surprising but still bracing example of Milk’s continued excellence, “Shirley C” has a beat that’s totally bonkers. Its main meat is standard if still fantastic Milk but with a recurring variant measure where Milk tears up the music and throws it off meter for the sake of a bass solo. It’s a trick similar to one that Milk pulled on “Deadly Medley,” the standout banger from Album of the Year, but here the effect is even more pronounced and disorienting; I don’t know what’s more impressive, the balls to pull that kind of shit in the first place or the fact that Milk convinced no-nonsense rappers like Price and Simpson to spit over it. But I think that just serves as a microcosm of the reason why Random Axe really works: Milk can create gritty, hot beats as well as any producer out there right now, but he is almost always doing so creatively. Milk’s musical vision is the binding force behind Random Axe and it’s something that Price and Simpson clearly believe in; thus, all their bragging about how essential their complete gullyness is to the rap game. Because, despite lines crossed and opportunities missed, it sort of is. Nothing so far in 2011 has a total aesthetic and attitude that goes as hard as this.