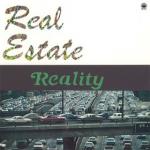 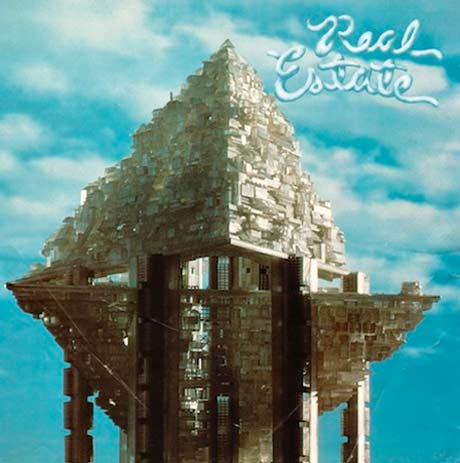 Somewhere in the night you know someone who is, right now, probably getting stoned and making music. Lately, a lot of people have been getting stoned and…making music. Of course this has always happened, and here’s a wager that it always will, and why the hell not? A lot of great music has come out of that shell-shocked fog, and, in common with a lot of great music, so have a lot of great listening experiences and a lot of classy, otherwise rich, people behaving in sexy and murderous ways. Drug use has always been rock’s big hairy pantomime.

What’s so transparent and disheartening now, though, in our big indie commercial clusterbang, is the amount of music made by stoned people that is simply about the process, the instruments, the importunity of getting very plangently schlimazzelled—and the fact that not a lot of it is exactly musical. And of course a lot of it is lo-fi. This isn’t a marvellous excursion anymore. Why do all these records (minus Girls’ Album; I don’t understand why 90% of CMG-ers want to cock-punch that record, it’s great!), why must all these records be the musical equivalent of rubbing your ear against someone’s armpit? Why does Times New Viking have to frickin’ boast that their record sports 25% higher-fidelity, as if we’d all been anticipating something more, or something less. All I anticipate is that the Times New Viking record will rock hard, which it does. All I want from my lo-fi, if it’s got to be recorded lo-fi, is for the whole thing not to end up like some ironic gotcha! joke where the winter silences of static answer to dinner bells of noise and the whole thing basically stinks of shit; because that’s what it is, that’s, erm, what it’s meant to be. Right?

Real Estate isn’t about kicking that two-legged lo-fi stool, but it’s certainly one of the most distinctive debuts to be released in this, that stool’s second big wave. In essence, it’s sort of exciting to be hearing some proper songs again! Matt Mondanile—also of Ducktails—has described Real Estate as his “pop band,” which definitely sounds about right: these are bright, melodic songs. But they also sound like they were written by warm and lively human beings. Which, um: pop’s big unpainted hobo sister? Songs like “Suburban Dogs” take time to explore their prickly guitar lines in expanses of ambiance. The chord progressions feel at once intuitive and also incidental; this is music that lives and dies on its own breeze.

When Real Estate pay it forward, as in when they bolt into linear valve-controlled movements, they kind of rule. Both “Beach Comber” and “Fake Blues” play like grunge on a ventilator, barely there but with ‘nuff attitude to make slacking around sound like what it hasn’t sounded like in years—which is fun! Maybe this is why the whole record sells itself as so heart-bustingly nostalgic. The drums seem like they’re taking their first steps outta infancy, as in “Black Lake,” which moves along in little, teensy lumps, its moaning guitar swathed in a big warm blanket of reverb. “Atlantic City” shrinks the band’s ambition to the tune of the most textbook bass line, but whereas that simplicity might become cloying in the hands of an act less secure in its identity, Real Estate never push it for too long, their gurgling and cooing evocative.

So it’s easy to level crap at these dudes. Yes, the track titles are stupid, but it all finally coheres into a sorta statement—that, like, the beach (which I think let’s say stands for Life) sucks sometimes, but that sometimes (“Let’s Rock the Beach”) it’s all paradise and sunshine. Hell, even “Snow Days” wafts through a shimmer and a haze—Fleet Foxes with a little bit of their coats burning. And Real Estate can laugh and laugh at it all: they have a big fat hypodermic for a good tune and blobs of amber for a medium. It might be their malaise, that this whole album sounds dragged along, and the vocals are all the more beautiful for it, these harmonies sent forth wearingly, dizzy with melody, betraying allsortsa aches and pains. I know it doesn’t sound profound, but when you play it, it totally sounds profound. Real Estate is a remarkable debut, and I really look forward to more from this band in the future, please, which will undoubtedly be soon in some form or another.