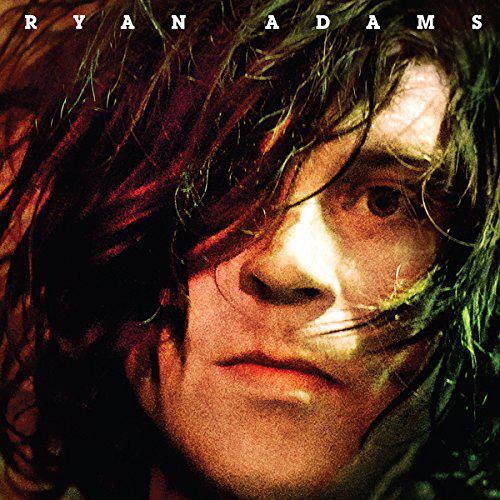 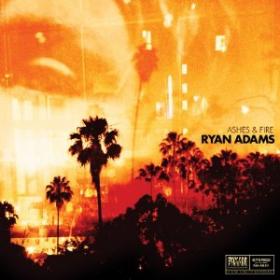 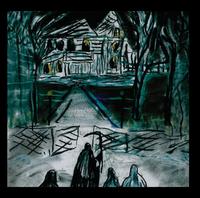 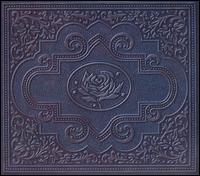 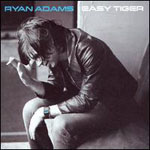 There are many schools of thought on criticism, music or otherwise. One says we should take a work as it is, on its own merits; another argues for historicizing and context. For much of the last few years—since 2001’s Gold, really—Ryan Adams has been the victim of those in the second camp, lambasted for his genre-hopping and his (so-called) failure to live up to the expectations set by Heartbreaker, his untouchable solo debut. Now the tide seems to have turned: the early response to Easy Tiger has been overwhelmingly positive. It’s not surprising. After four discs of music in 2005, a lean new album from the musician is a relief, and with Adams proclaiming his newfound sobriety (thus conveniently excusing his ’05 trilogy, not to mention DJ Reggie) in the New York Times, it’s been easy for many critics to call this a comeback and savor Ryan’s redemption.

It’s a good story, and one rock mythologists are all too familiar with. It’s certainly what his label would like us to believe. But context only matters if it’s complete, and the full picture of Easy Tiger is much more difficult to interpret. There are conspiracy theories to be discussed here, but let’s start with the music. The album is undeniably Adams’ most efficient, concise work. It’s a collection of brief, focused songs—only one cracks the four-minute mark. And in a break from Adams’ recent Grateful Dead obsession, they’re composed of clearly delineated verses, choruses and (gasp!) bridges that are imminently catchy. It is, in short, a pop record, one that is likely intended to answer the accusations of indulgent prolificacy that have dogged him for years. No wonder people like it.

Thing is, for all the supposed attention to craft (and the drug-free, potential-fulfilling songwriter that craft implies), the songs themselves are shadows of what Adams is capable of. Making a song three minutes and having Sheryl Crow sing backup doesn’t make it good, after all, though “Two” fares pretty well, considering. Unlike Adams’ past records, Easy Tiger advances neither his writing nor his sound.

Tiger plays like a huge pastiche of past releases. Adams, one of the most versatile singers in rock, has always used an array of “voices,” and this album might have all of them: the snarling rocker, the sweet crooner and the deadpan country singer all make appearances and contribute to the lack of cohesion. With its dirty electric guitars, “Goodnight Rose” could be a Cold Roses (2005) outtake; “Two” borrows the two-chord vamp of Gold‘s “New York, New York,” his most commercial track; “Halloweenhead,” aside from being the most utterly ridiculous “song” he’s ever officially released, apes Demolition‘s (2002) “Nuclear” and, uh, hair metal. Almost all of the songs can be traced back to styles developed on older albums: Thanks to its plodding piano and overwrought vocals, “The Sun Also Sets” harkens back to Love is Hell (2003), and maudlin ballad “I Taught Myself How to Grow Old” would fit right in on 29 (2005). It’d be the worst song on that record, though, and that’s the problem with Easy Tiger. Too much of it plays like Ryan Adams-lite—it’s one thing for the guy to rip off Gram Parsons and the Dead, but doing the same thing to his own catalog isn’t as successful.

Then there are the songs that don’t just sound old, but are: “These Girls” is a rewrite of “Hey Mrs. Lovely,” an unreleased Heartbreaker-era track that originated on a bootleg entitled Destroyer Sessions. The most famous of these sessions (and there are many) is Suicide Handbook, recorded just after Heartbreaker; from this, Adams nicks “Off Broadway.” In both new versions, lyrics are changed and music is altered for the worse. “These Girls” replaces the wonderfully romantic “Hey there Mrs. Lovely, are you coming out tonight?” chorus with a line about getting hypnotized and wanting to go to bed. “Off Broadway” fares a little better, especially with Adams singing it in a beautiful higher octave, but instead of diving through the chorus he inserts a pause in the middle that disrupts an otherwise climactic melody.

It would be surprising if Adams didn’t tinker with those songs—“Hey Mrs. Lovely” first appeared in his live performances eight years ago, after all. But so why use them now? He can’t possibly have a shortage of tracks to work with. He is, however, coming to the end of his contract with Lost Highway and hoping, once again, to put out the box set containing Suicide Handbook and several more unreleased sessions. It’s not hard to believe that he re-did the tracks to try and stir interest for the box, both in fans and in the reputedly fussy record label.

It bears mentioning that Easy Tiger does have a handful of great songs. “Oh My God, Whatever, Etc.” showcases the delicacy and tenderness of Adams’ singing and guitar playing, and though “Everybody Knows” and “Two Hearts” are breezy, they’re also a tribute to his impressive pop sensibilities. Those who haven’t heard the original “Off Broadway” will be knocked off their feet, and “Goodnight Rose” follows in his tradition of explosive openers.

But we’re still left with those conspiracy theories. There are so many elements of Easy Tiger that confuse, or worse, are impossible to take seriously. Take “Halloweenhead,” a track that opens with Adams grunting “Here comes that shit again / I got a Halloweenhead.” It calls the whole album’s artistic validity into question, and the genre juxtapositions—as when he positions a nonchalant Appalachian folk number (“Pearls on a String”) before the MOR intonations of “Rip Off”—don’t help. My theory? Lost Highway asked for a hit record, one with short songs and hooks people could sing. Adams cobbled together an album that did just that, perhaps in exchange for the release of the box set. The result is an album that, although tuneful and accessible, is a huge step back for an artist who’s never failed to keep moving.