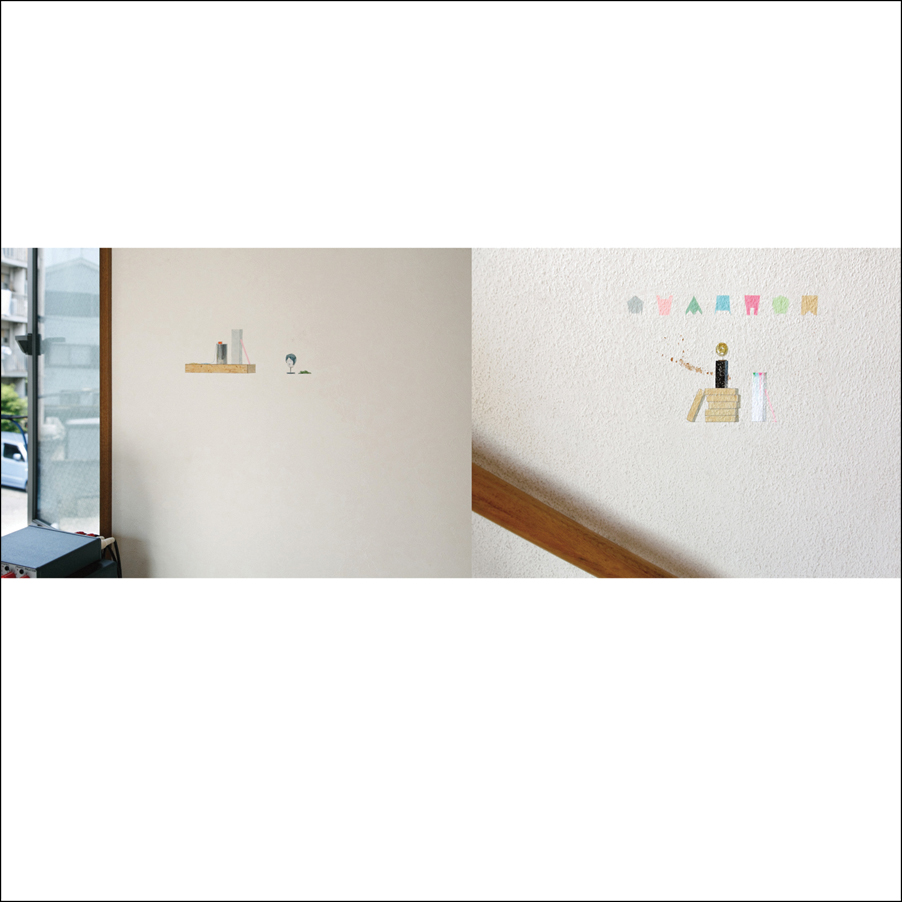 Glitch has gone to some significant places as a genre but it seems like the best of it understands the breadth of what it can accomplish when it chooses specifically not to go places. Abrupt shifts, co-opted dynamics, staccato vocals—glitch, be it mellifluous like Cornelius or bass-heavy like Prefuse 73, takes the rhythmic drive behind pop music and makes it into the gorilla in the room. It’s fractured pop rendered ecstatically percussive. Compare glitch to techno and electronica, which, at least in their early years, tended towards clichéd futurism in their respective bids for contemporary relevance. Glitch, without the imposed mandate of forced marketing and unimaginative forebears, found almost immediate appeal among listeners uninterested in abandoning pop on the glass shores of slick, depersonalized techno. Glitch is timely enough that one comes to wonder if what it’s doing is finding musicality in all the same places the great clunking mechanical world does.

With this record starting with “United Tee” you’d be forgiven for assuming Pop Ooga Plus is glitch like any other rather than slightly though essentially tweaked. After all, Cornelius fleshed out space for songs like “Tee” in the late-nineties and the comparisons, at least at first, come fast and easy. But by the time the “Field Trip”/“Triooo” duo rolls around, one realizes how personal this record sounds—how idiosyncratically in love with pop and how confident a songwriter Shuta Hasunuma has become in just the three years since his self-titled debut. “New Attitude” and “2 Become 1” keep the balance between glitch and pop humming in favor of the latter, with warm buzz and a steady tempo that maps itself across the terrain of the record as a whole.

This stands as something of a counter to several of Hasunuma’s contemporaries, who favor jagged cut-offs and aborted melodies and thus set up glitch as a genre of antithesis. Pop Ooga Plus, however willing to playfully misdirect a listener with detours, is nurturing melodies by testing them and watching them grow. Hasunuma seems to understand that glitch doesn’t necessarily have to be about blasting listener expectations about the traditional. It can also be about revamping traditionalism to better fit the fractured, polytonal, heteroglossic music listener to whom this music has naturally gravitated. Melodies are turned fractal, interpreted, and tiered.

Where the album stumbles is where it lets the dial between pop and glitch slip completely back in the direction of anachronistic structures. “Soul Osci,” “Power Osci,” and “Barr Barr” remove most of the glitch from glitch pop and sound too staid for it. The result also being that Hasunuma’s tendency for the heart-on-sleeve appears, glaringly, from behind the monolith of the album’s better-conceived pieces. Piano and Hasunuma’s will-o-wisp vocals are subjected to glitch’s chop but it’s a half-applied aesthetic rather than something into which they are completely subsumed. Pop Ooga Plus‘ true opener is the infectious pattering of “Vol Struggle” which, along with the aforementioned duo of album highlights, catalyzes the record as a whole. From there on, percussion and melody are electricity dancing across electronic music’s cold, plastic surfaces.

Interesting to see Hasunuma release such an unassumingly good record in the same year that Scott Herren seemed to use Everything She Touched Turned Ampexian as an excuse to unmercifully pitch his Prefuse 73 project into a blender. Refreshing, too, to hear Pop Ooga Plus‘ plea to instate glitch as a cornerstone of pop in the 2000s as opposed to Herren’s extreme self-surgery. Herren’s exiled himself; it may end up an artist with Hasunuma’s sort of potential for cross-demographic appeal who decides if glitch remains concretized or if it’s plotted for new spaces.