Other Records by Sinner DC 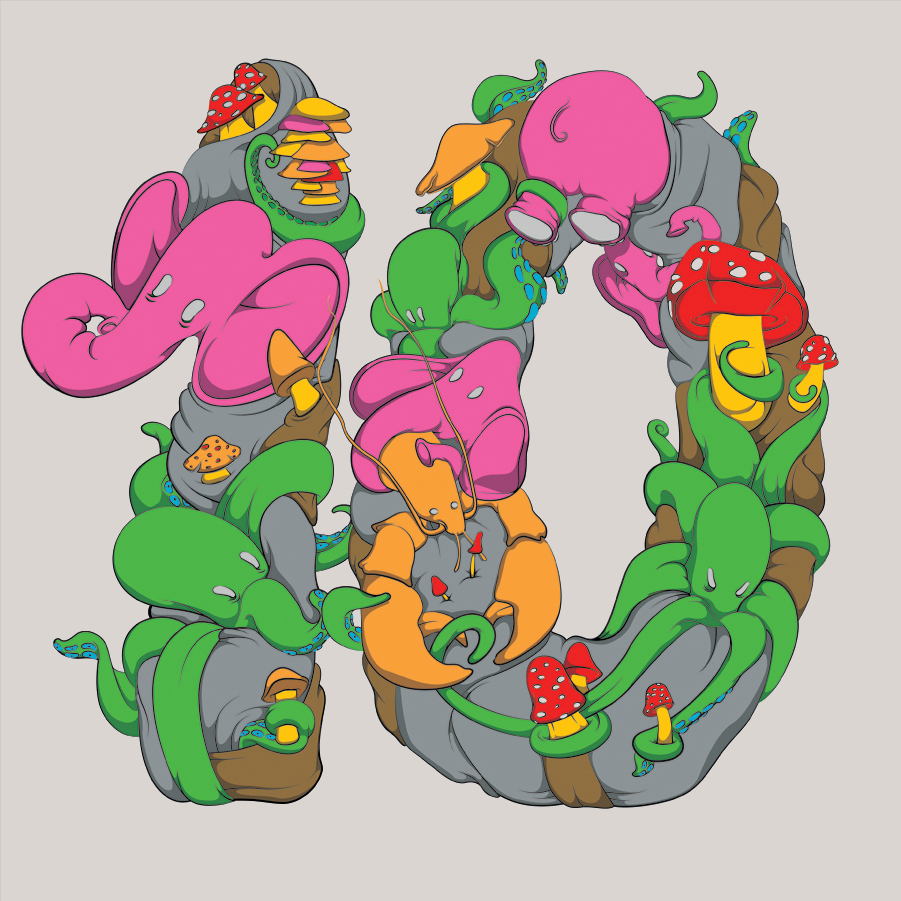 Various Artists: When I Was Ten Comp 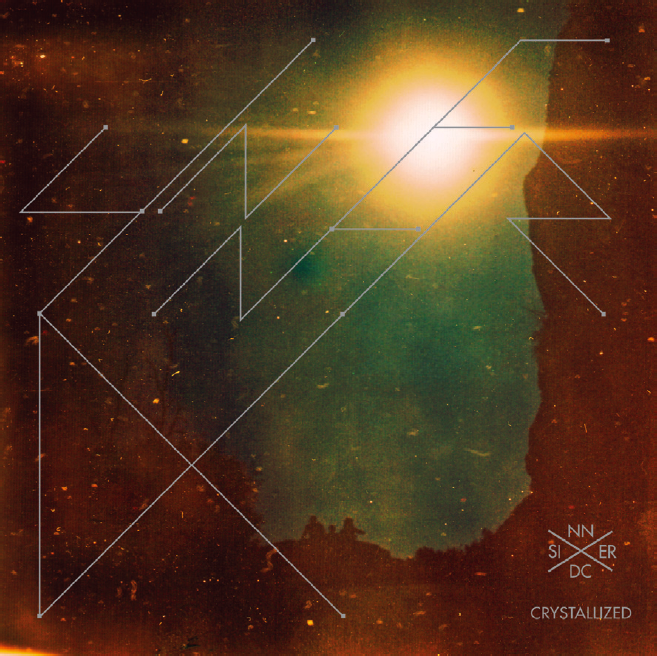 I’ll be honest: I never knew much about modern Swiss music until I stumbled upon the Sinner DC trio. Like most listeners west of the Alps, say the word “Switzerland” and I’d instantly imagine a postcard of mountain cowbells, super tax, and gap-year students trying to snowboard. Musically, to come up with anything capable of dethroning the sound of The Sound of Music from my head would be a victory in itself, so I’m happy to say that Crystallized does just that and more, adding Swiss colours to the palette of electropop that Europe’s forever painting portraits with. The Geneva trio of Sinner DC—Steve Mamey, Julien Amey, and Manuel Bravo; dance-punk pioneers from the pistes—have been cultivating Crystallized for three years now, developing their “lonely beats and delayed guitars that make electronic pop flakes” to perfection. OK, so Cut Copy may have developed it slightly faster with last year’s LCD stomper In Ghost Colours (2008), but the Sinners add sophisti-pop broodiness where the Aussies put the Melbourne Shuffle, playing with both damp squibs and fireworks. Just as well, really, as CC floor-fillers like “Out There On The Ice” and “Hearts On Fire” wouldn’t sound so sparkly on Ai Records, the English cabal of graphic designers and the supposed birth-pool of edgy electronica. Crystallized is more like the foggy twin to In Ghost Colours—the one closing in on the happy incumbent to stake out the seat for itself.

While not as relentless as your typical crossover record, Crystallized‘s nine songs nonetheless sit fairly well together, dipping between downbeat pop and delicately enjoyable programming. In all, though, at forty-two minutes Sinner DC’s record is direct: synths bob and merge with atmospheric guitar energy, drawing a sense of unease behind all the clean snow and muesli. Even the rippled opening instrumental “Go for the Stream” twists like a question mark with its moochy strings and haunting waves of dub. It’s worth mentioning it’s an instrumental because I’m never quite sure how these songs will play out—there’s a conscious effort throughout the record to build bridges between pop and electronica. That said, “The Medium is the Message” is probably the radio commercial moment of the album, a slow midnight hustle and murmured loop of “I give it to you / You give it to me” adding to the track’s sleazy magnetism, but it’s matched in catchiness by the strawberry-sweet “Sunrized” bubbling like danced-out Disco Citizens. That one, all flickering sun and featherlight techno, that rare kind of tonic for ravers, could have happily gone on for another twelve minutes in my book.

The chic acrobatics and judders of euphoria get some top billing on Crystallized—you’ll get the urge to club it on “Digital Dust” with its dance yearnings and cinematic swell—but faint traces of introspection get their pitch too, indie (gasp!) sandwiched between the beats. In fact, “Digital Dust” boasts some of its own navel-watching: shoegaze forget-me-nots quiver behind the drum machines, the hushed mantra of “All of the things that I lost / Digital / Dust” snapping the reins of nostalgia. While this makes the songs highly effective as part of a rolling rainbow of emotions, it does struggle to hide the odd blip in the choosing of appropriate colours (I’m not sure how well the backwards-Abba gloom of “Anyway” works plugged into “Golden Horses”’ hyperdrive, for example). Overall, though, there’s enough hooks here to please 60% of today’s open-mined thrill seekers, and while the album as a whole may feel slightly like a Now 09 compilation of the year’s more out-there electronica, it’s those moments that brush perfection that’ll help raise the roof and light you. And, as any fireman or chef will tell you, it’s all about the moments.