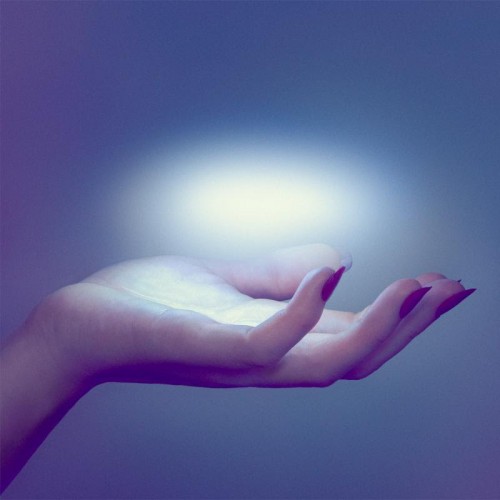 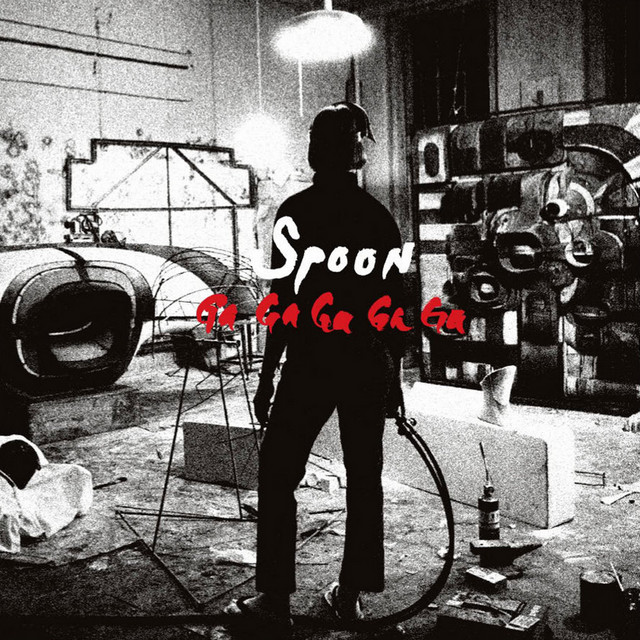 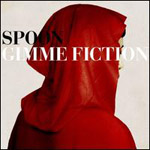 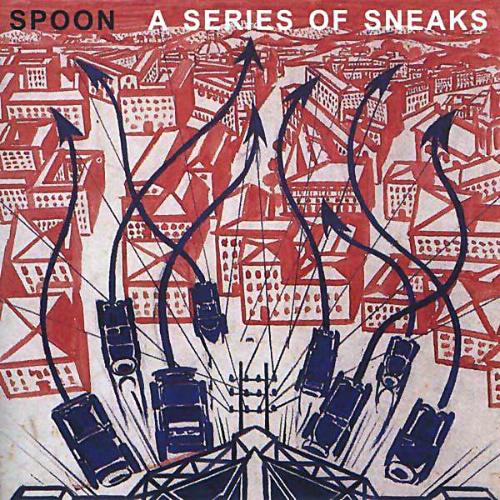 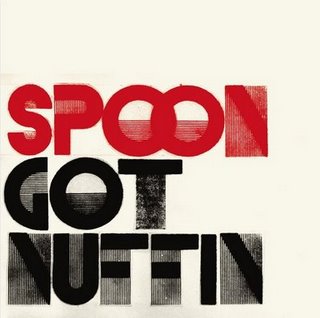 This is the reason critics knee-jerk scores of zero. This is why reviews get concept treatment, why this could have been posed as an open letter to Britt Daniel or a fictional conversation with him; why, in a smarmier time, you could be looking at a picture of frowning pugs or a Captain Picard facepalm. Because Got Nuffin, the first new Spoon material since 2007’s Ga Ga Ga Ga Ga, endeavors to offend. It is thoroughly bad, yes, but it is less misstep than affront: Got Nuffin is a wretched Dadaist abortion, asserting its stench with the lofty aplomb of a band that knows its fans will buy anything.

The title track’s wiry guitar twang and Britt’s breathy snarl smack more of A Series of Sneaks (1998) than Ga Ga Ga Ga Ga, but suspicions of aesthetic regression are quashed when the song’s meandering interludes and piano sprinkles remind quickly that, for good or ill, Spoon are years removed from the days of “Car Radio.” And so “Got Nuffin” itself begins dull, not offensive, but its placement at the fore seems a deliberately underhanded misdirect, a lead aimed strictly to placate before things really start to grate. “Tweakers” is the kind of indulgent studio wankery included strictly to offset the more single-oriented tracks beside which it’s situated, as though the relatively low price point and the affected flippancy with which this release is being marketed and treated justifies ample meandering and digression. Yet the notion of the b-side hardly makes sense in the era of iTunes and P2P downloading, does it? Surely Merge are aware that we can cherry pick as we please. “Tweakers” is a plainly ridiculous venture, a pompous exhibition of burlesque masturbation for which there can be no reasonable justification or excuse.

“Stroke Their Brains” comes on like a graceful reprieve, the sole jam disc-wide, but one gets the distinct impression that its inclusion is for the sake of post-“Tweakers” appeasement. We Spoon lovers are not a fickle breed, and I imagine that for many it only takes one genuinely solid track to warrant intent to purchase. I’d advise against it, naturally; Spoon don’t deserve reward or encouragement for causing such indignation. Even the relative high of “Stroke Their Brains” is pocked with questionable irritants, such as the four and a half minutes of silence which draw out its conclusion. Given the format and overall brevity, why bother with such a gesture? Is this just more unmotivated indulgence?

But, shit, it ain’t over. Had the plod of “Tweakers” left you less than satiated, Britt’s got you covered: the song is back for another spin, this time as “Tweakers (Remix).” Don’t let the “remix” tag fool you, though—this is the same “Tweakers” we know so well, identical in nearly every respect (including duration and abundance of frustration). I know of few bands so determined to alienate, if not outright punish, their core audience that they would deign to release the same turgid mess twice on the same four-track EP. With Got Nuffin, Spoon have just wrested assertions of infallibility from the mouths of their most dedicated admirers, leaving jaws to hang open on their way out. This, fellow bewildered fans, is the sound of squandering five dollars and twenty minutes.