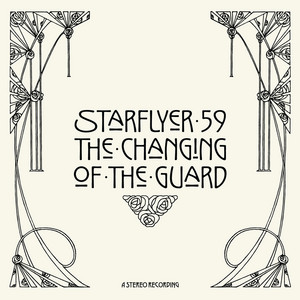 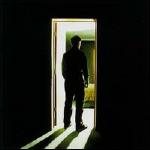 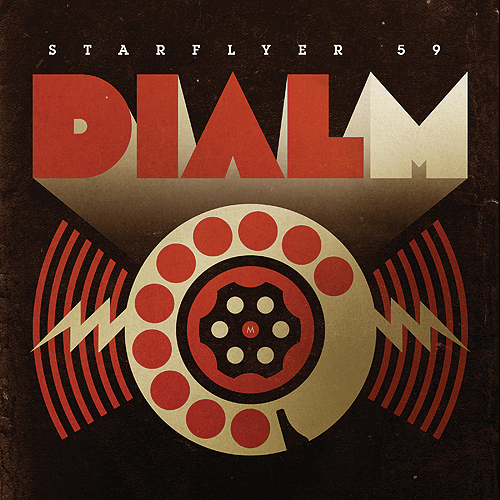 When I was eighteen years old I lived in an upper class, predominantly white town called Danville in northern California, about an hour outside of San Francisco. It was the kind of gated-community experience that ensured my return to Ottawa at first chance. It was in this setting of tolerance and progressive thinking that the local church lured kids to their weekly youth groups with the promise that anyone that participated in prayer circles and hand holding could play the church’s musical equipment. Which wasn’t exactly a bad deal: bow heads and offer a prayer, and one was allowed to play “Everlong” on a set of otherwise inaccessibly expensive drums. The more sinister mutations associated with this kind of bribery weren’t yet apparent to me.

It was a similar promise of music and friends that drew me and another hapless non-believer to a week-long Christian retreat in the mountains, during which kids still not old enough to shave congratulated one another for speaking in tongues and cried hysterically during Mass. Camp counselors instructed us in the depth and certainty of our personal sin. And we, being kids of indie leanings, enjoyed bands like Starflyer 59, and other bands on the Tooth and Nail label, which were a constant soundtrack to these absurd, terrifying experiences. It was around this time that I also came to understand that Christian indie rock is about as associable with suburban Christianity as gangster rap used to be with inner city poverty and skinhead punk with neo-Nazism. Unless blissfully unaware of what’s going on, Tooth and Nail is complicit in the propagation of these borderline abusive practices.

Today, Starflyer 59 are a Christian band that barely writes Christian music. Their particular brand of shoegaze-lite is completely inoffensive melodic sugar that is accomplished and plays well to the strength of Jason Martin’s smooth-as-silk vocals. Rarely is there a lyric that can be interpreted with the Molotov cocktail-clarity of “Jesus please come soon” from the still gorgeous Fell in Love at 22 EP (1999), though “To live is Christ, to die is gain” from “The Brightest of the Head” sounds like a page from the fundamentalist’s handbook. And so Dial M finally presents us with that ethical conundrum of a band that is simultaneously self-identified Christian and also not complete shit because that identification is no longer obvious. The music critics among us are left wondering whether to throw the baby of some decent records out with the bathwater of such toxic thinking in the hopes of divesting ourselves of the whole messy ideology. And no, that wasn’t a reference to abortion.

Too bad for SF59, I guess. I’m no more able to interpret this otherwise pleasant little record without viewing it through the prism of their particularly pigheaded belief system as I would imagine a Christian is able to read this review as anything more than an anti-faith diatribe. Ska was a fad that sucked and died, and we can look back on it with a mixture of nostalgia and rolled eyes. But the kind of intolerance and psychological abuse deeply ingrained in children by a belief system once promulgated by bands like Starflyer 59 isn’t anything to get misty-eyed over.

Criticism of Christian bands, even criticism that refrains from metaphysical affairs and concentrates instead on issues of style of discography, is plentiful and easy. Most Christian music isolates itself as a category that doesn’t privilege innovation, that alienates audiences who are non-believers, that is entirely pedantic and condescending in its intentions of educating on the basis of something as spurious as anecdotal, personal experience. That I’m not interested in reviewing Dial M in a vacuum makes me incredibly biased. It also means that I live in the world, and have no interest in catering to this band’s apparent desire to scrub themselves clean of prescriptive beliefs. I essentially have the same position today as I did when I was eighteen years old: why must Christian bands identify as such? Why can’t a band write about a number of subjects, which may happen to include their faith? Why does Starflyer 59 continue to associate themselves as such now, when they are at the furthest point from their own Christian music roots, and on a label that continues to support musical equivalent of an ingrown toenail?

A non-believer, even one who occasionally likes this music, is left with the notion that the best move this band can make isn’t stylistic but personal. This deep into their own discography, disassociation from the genre that brought them would be the bravest step out onto the sheer ledge where the real artists are making the best art—that space where raw, intimate change, through both destruction and construction, changes the way people think and moves the boundaries of what’s understood. Normally I’d not waste the thousand words on a band so disinterested in the artistic endeavor as to identify as a Christian band. But Starflyer 59 have been making aesthetically pleasing music for so long that I thought one last exasperated sigh was warranted. The talent is there; all that’s left is their willingness to challenge themselves. In a way, that they have such potential is rare capital for real growth.