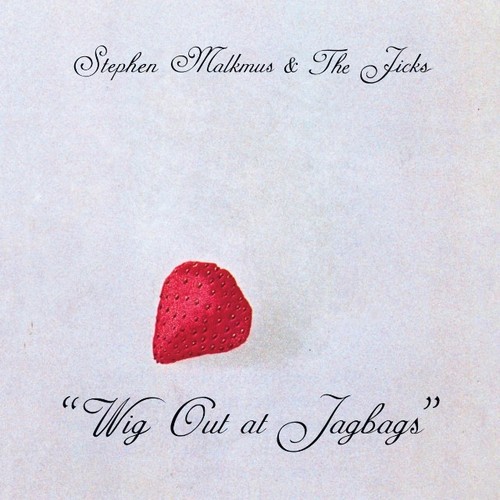 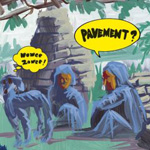 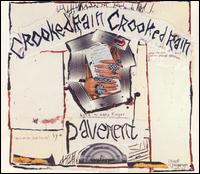 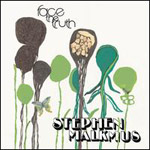 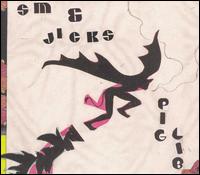 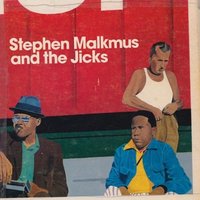 A new Stephen Malkmus record is still, miraculously, like a kick drum to the heart. His bond with fans isn’t just that of an old friend popping in every now and then, bound up inextricably with nostalgia; it’s the recognition that he’s still in touch, evolving but inimitably comfortable with himself, instantly recognizable, familiar, and beloved—but hardly content and never sedate. And at this point in his career, Malkmus in my mind has reached a kind of Bob Dylan level of iconism. We’ll all typically reach for Blood on the Tracks (1975) over Slow Train Coming (1979), but in the end it’s still Bob Dylan and Bob Dylan we’re deciding between; even his misfires are intriguing, dripping in talent, vehicles if nothing else for that mysterious charisma, a mythos on its own merits all these years later. Anyway, Malkmus nowadays seems content never blowing us away again, and that’s fine: he may be less deft, but he’s never diluted.

If this sounds like rationalizing, I’m pleased to note that Mirror Traffic, Malkmus’s fifth solo record and his fourth backed by the Jicks, is not his Slow Train Coming. More like his New Morning, a quiet, cohesive record, assured and lovely if not too flashy. The laid-back pop of Mirror Traffic is a necessary diversion from its predecessor, Real Emotional Trash (2008), which was loose, sprawling, and guitar-heavy. To those of us who prefer Malkmus a bit more reined in, this is easily his best work since 2001’s playful and ethereal self-titled album. I once expressed concern Malkmus’s lyrics were getting too literal, verging into story-song territory instead of sticking with his usual surrealist approach. Fortunately, that isn’t a template for Mirror Traffic after all (“Senator” and album-closer “Gorgeous Georgie” are the most coherent); most of the record’s fifteen tracks drift from one point to another, sometimes organized around a theme but rarely straightforward. Musically, too, Mirror Traffic flows lazily, songs streaming into one other. Like an engrossing 3 AM conversation lasting until daylight, it’s too immersive to give notice to the passage of time, but once it’s over it’s difficult to recall in detail, some heady dream.

Though Traffic does have some memorable moments. Hooks are abundant, as are single-worthy tracks, including the aforementioned “Senator,” the silly-glam, “Tigers,” and the high-energy “Tune Grief.” The album briefly takes a turn toward jam territory on “Brain Gallop,” a chameleonic tune probably touching on the issue of writer’s block. “Sometimes these words are such bitter friends,” Malkmus sings, admitting, “There’s not much left inside my tank today.” And what better cure than to bust out the guitar and noodle?

But Mirror Traffic’s quieter moments—and, granted, there are a lot of them—end up the most satisfying. The intimate Velvet Underground vibe of “No One is (As I Are Be)” and “Asking Price” is a nice change for Malkmus, off-kilter but spotlighting his gifts as a vocalist. Even if it’s tongue-in-cheek, he’s teetering on the edge of sweetness, particularly in the downright Belle & Sebastian-y “Stick Figures in Love,” a catchy, restrained piece of pop replete with a wordless chorus. This is the kind of delicacy Malkmus mostly eschewed on Real Emotional Trash, recalling past classics like “Trojan Curfew” and “We Dance.”

Beck’s production work turns out to be a pretty natural collaboration after all. Especially because there’s not much to indicate Beck’s presence. Some tidy arrangements and instrumental touches, especially the lush harmonies and pedal steel on “Long Hard Book,” or the subtle horn on “No One is (As I Are Be),” abound, but the only other noticeable shift in Malkmus’s sound under Beck’s guise is how central Malkmus’s voice and personality are to the proceedings. He seems markedly more exuberant that he often does—in turn, the music often stands down to make way. This is clear on the aforementioned “Tune Grief” and (the track already on my next birthday party playlist) “Forever 28,” which is kinda-sorta about growing up. And Malkmus is 45. He sings, “It’s time to drag your dead heels in the dirt / It just might hurt,” and it’s closer to an exclamation than a shrug.

Ostensibly overlong, easily tagged as boring, to me Mirror Traffic feels like one great, sighing journey, at one with and more listenable than anything of his since Stephen Malkmus. In the end, the guy sounds happy, chipping away at that trademark aloofness. Mirror Traffic, I suspect, is all the better for it, not exactly what he once was, but then again, neither are we.