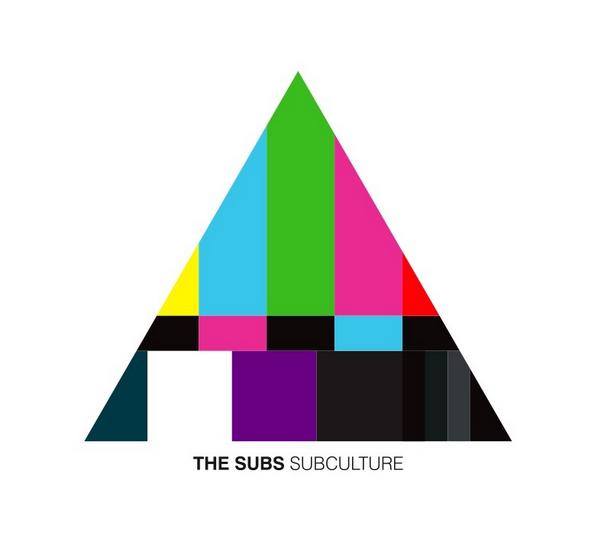 Do you get much of a musical tingle when considering the flatlands of Belgium? I’ll be honest: I’m blank. At best I can muster some hurdy gurdy yodel folk, or something poo-smeared and juvenile from Eurotrash (1993). Well, all that’s about to go nuclear. Flemish laptop tykes the Subs are, in no uncertain terms, the shit when it comes to underhand programming, distorting their breaks to the point where their sound needs a vault drawer all to itself: punktrance. And let me tell you, punktrance is right, and the missing hyphen is where its challis Subculture belongs. Part snarling saliva of the seventies, part nineties disco-biscuits, the Subs hit you like a tank of toxic waste, the covetable comic book kind that turns dweebs into ass-kicking mutants. They’re prepared to prove that Belgium’s more than just a chocolate farm for Colin Farrell to shoot his next gangster comedy, and burn enough electricity in the process to power a town of deluxe flux capacitors. La vache!

Oh, and also: they plagiarise pretty much all of their track titles, so if you’re looking to index your iPod via song name only, forget it. You’ll be on the beach, gently bronzing, one Fleetwood Mac classic from heaven. You bring up “Albatross” and press play, but all you can hear is this madcap cybernetic rain. Funny…sounds like that sequence from The NeverEnding Story (1984) when the horse drowns in slime, but retold from the foal’s point of view. You don’t want this on your holiday. Then your eardrums burst to evil M83 and suddenly the warm sea’s full of tightly-packed jellyfish. Now you’ll never forget the Seychelles—it’s the place where you got stung in the head by a Portugese Man O’ War and danced till the rash abated. Polaroid that.

If that wasn’t cheeky enough, there’s another little stroke the Subs like to pull, one that will make them the toast of overweight ravers: they slo-mo their tracks around the midpoint, spawning nine little five-minute action movies that break before every showdown. That’s heaven if you’re big on Van Damme and wreckage, but for those of a more delicate disposition who like music that works well with spirit levels, this is going to be the longest fifty minutes of your life. These pieces are as subtle as a cartoon safe to the head, and it’ll take a while to pump back up again once you’ve fought off the sodium buzz-saws. It’s not unlistenable by any means, and that’s the angle it works on. Lead single “Kiss My Trance” menaced the top half of the Belgian charts for a while and it’s easy to see why once spun: it fucks with an axis of splintered electro, alive with a bass line that brings out the villains. Feel the hum of pure Dutch cocaine at its centre, and likewise in industrial twin “Fuck That Shit,” whose screaming and chemicals form an overture to bad acid pyramids.

Their trump card comes in the form of a hallucinatory cover of “Breathe,” which hits like a medieval mace. It’s time this song was given a blaring, bravura makeover, and the Subs waste no time in melting the Prodigy’s ferocious chart-topper into a pool of dark hoovers. If you can find a more mongified cover this year then you’ve been going to some dangerous places—even the Prodigy’s own followers have deemed it “too intense” for mixtapes. That could well be the intent of the whole record: to take you where software screams like a banshee and let you fight your way out with a shovel. There’s never a dull moment on Subculture (just a couple of overly crass ones), and its dank evil buzz is even so devious it works boyband key changes into the mix. Cold. If you’ve ever wondered what might happen if John Lydon could translate machine code instead of sign up for butter commercials then hole up with this one for the week. Just as the Notwist’s Neon Golden (2002) undid people’s conceptions of how the Germans prefer their pop, the Subs will do a lot more for Belgium’s transatlantic rock points than Spielberg’s stab at Tintin (2010).