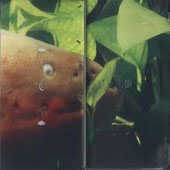 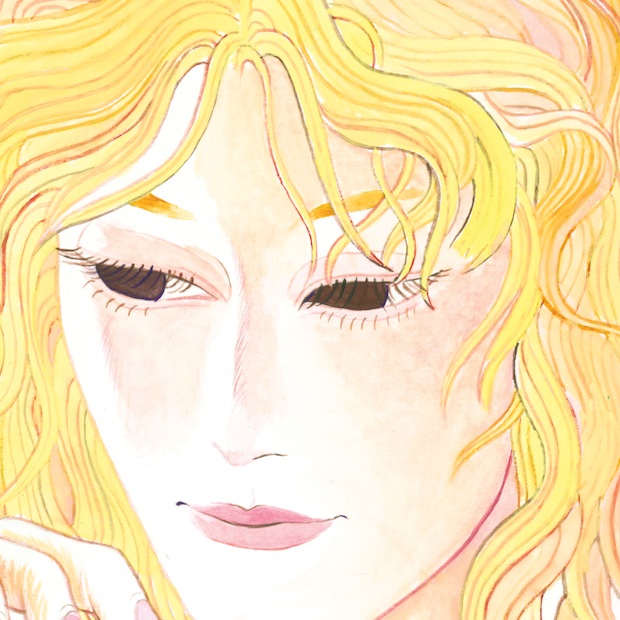 For their second EP, Color Your Life (2010), Twin Sister managed to traverse the tightrope between tired and tiring, gliding precariously along the edges of cognizance, pushing listeners there and then just as deftly, like a trigger-happy hypnotist, pulling listeners back. Though putting an audience to sleep obviously doesn’t suggest a great deal of auditory stimulation on the part of the artist, Color Your Life felt like it was already settled in Slumberland, its opening with the sound of waves crashing as if the EP had just washed up on the shores of the unconscious while unraveling in an REM-sleep-fueled choreography. Similar to Beach House or A Sunny Day In Glasgow before them, Twin Sister toed the line set at the borders of dulled and dexterous, making music as cozy and inviting as one’s bed—or: not so much inviting as it made itself feel invited, Color Your Life developing an instant familiarity due to its warm, oneiric production. Dreampop, indeed.

Unfortunately, Twin Sister’s latest release, In Heaven, feels merely dreary and uninteresting in comparison to the release before it, lacking the somnolent magic that guided Color Your Life toward pleasanter vistas. Unlike the densely knitted soundscapes—built layer upon layer of tremulous strata—that unspooled unhurriedly throughout its predecessor, In Heaven seems painfully thin, both in width and length. For a song like Color Your Life’s “The Other Side Of Your Face,” it took seven minutes to fully emulsify and satisfy, drifting from a timorous beginning through a variety of incantations, rapidly but unnoticeably gaining, shedding shell after shell after exoskeleton before getting to the core of its steady beat. For whatever reason, such patient tinkering has all but fallen out of the band’s process, their tracks now emerging with an unchanged elevation, base elements only modified through a largely predictable and underwhelming series of additions. Sometimes, like in the thoroughly excellent “Bad Street” and its enjoyable counterpart, “Stop,” such constancy works despite itself, but for the most part, tracks—“Kimmi In A Rice Field,” “Luna’s Theme,” “Daniel,” “Space Babe”—are dogged and pinned down by a predictable dynamic, tipping the band’s binary toward “tired” so firmly that little surprise awaits the listener at each song’s crest.

Perhaps as an exchange for the deflated girth of their individual tracks, Twin Sister attempt to diversify by parting from dream pop throughout In Heaven‘s second act. Inspired by the laid-back kitsch of Best Coast, Real Estate, Wavves, et al., the troika of tracks 7-9 reaches back to the surfs and garages of the ’60s and ’70s for twangy guitars and dull drum patterns—to disastrous results, really. Foremost are the unrealistic expectations placed on lead singer Andrea Estella’s abilities: she’s not a great singer or, perhaps more truthfully, not a conventionally great singer, but within the confines of these nascent stylings, at least for this band, she seems uncomfortably out of place. Whereas Tennis and La Sera and even (gulp) Best Coast use uninspiring instrumentation with inspiring confidence, they do so because they are all fantastic—or comfortable—singers; seeing that Estella has an unorthodox style, it stands to reason that she would not fare well when the environment doesn’t suit her.

The formless nature of “Spain” leaves the trails unmarked for listener through instrumentation alone and entrusts Estella to give some shape to the piece by herself, resulting in a rather dissonantly and frustratingly structured piece. Regardless of whether or not a better equipped singer could have pulled off the song, the disharmony between Estella and the rest of the band betrays what can only be a total lack of communication in the studio. Similarly with “Saturday Sunday,” where the gap between expectations and reality leaves Estella, in turns, bouncy, smarmy, and not happy, the intent of the track—somewhere between manic and beholden to a dream girl—tastes little more than microwaved and sardonic.

Though “Gene Campi” succeeds where “Spain” and “Saturday Sunday” failed by at least pulling together singer and backing band into something cohesive, the amusement is short-lived: put it up to something from Color Your Life, like “All Around And Away We Go” (whose coyly absurdist, dreamscape conventions mingle blissfully with funk and Estella’s whispering machinations) and it’s clear that “Campi” is little more than a frail pop song, wholly unsure of itself or the context in which it fits. It’s a realization in retrospect that occurs too often throughout In Heaven. And in those moments one can’t help but be disappointed, hearing Twin Sister such a cut below what they were doing just one short year ago.