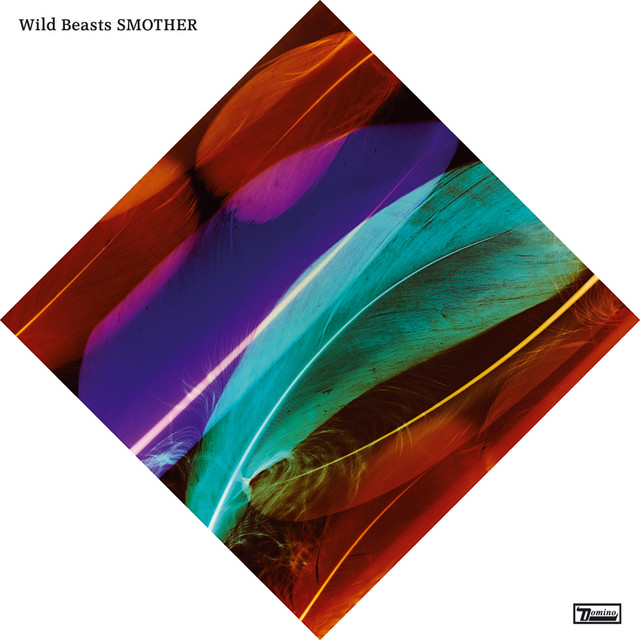 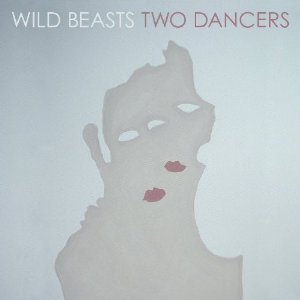 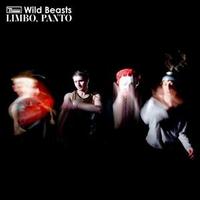 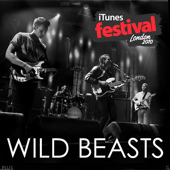 With the exception of hanging butchered or accessorizing lady’s lap, if wild animals historically appeared in paintings, it was from the eyes of the hunter. A calculating bystander. With such a squelched prominence it was a pretty strange twist for painters to suddenly assume an animalistic perspective of their own from which to base a movement.

The fauvists (the French art movement), “wild beasts” in many ways, pulled objects as simple and docile as wallpaper or pears from their examined, passive states and grabbed them by their respective pear and wallpaper balls, rendering them instead with the perilous animus of their namesake. In the throes of garish color and fervent mark-making, they began to take impressionism and spin it in an unhinged, often eyeball-burning direction: beastliness as a means acquired foreground prominence and a perspective that was beyond sight-seeing, beyond landscape. What they did became less about studiousness, science, about flaunting possession—more about demonstrating something so crazy as an inability to possess; to paint something that, rather, possesses. The marks were wild, two-fisted attacks, infusing a canvas with more than just a representation—it was an exhibition of visceral experience.

Whether shredding it out with neo-mullets, torn-ass jeans, and whammy bars in clam-diggers, or howling over respective control boards, the contemporary “man packs” in music are joined by their mutual desire to share the bro-ly joy of shredding it out together on stage, all with the same moxie and motive. To wit: Blitzen Trapper, Animal Collective, Young Mammals, the Morning Benders, etc. The fauvists were one hell of a man-pack, and similarly, Wild Beasts (the band, by way of direct translation of their former name: “Fauve”) affirm their man-pack-ishness to no end…at least, they do when they’re on the stage together. So: eloquence mired in animosity and blunt, belly-driven hedonism siphoned off into moments with all the sophistication of an operatic affair; pulling the strings of sexual tensions and crudity, with a high sense of theatrics; lyrics involving booty calls, dancing cocks, tongues, sheets, and dark streets.

But as it happens, their albums don’t initially, or maybe ever by themselves, strike a soul as being particularly “man-pack-ish.” Sure, you get their howls and lyrics, but it all in all seems like a one-man show. One man with a one-trick pony, Tiny Tim kind of voice. You don’t fully realize, until you see them on stage: the Wild Beasts have two vocalists, Hayden Thorpe and, an almost secret weapon, Tom Fleming. Both are equally diverse singers and both are equally capable of throwing down those insane falsettos. And both are entirely capable of warping their windpipes and voices like blown glass, Thorpe with a high, slick, and oily acrobatic nature, light on its feet as it transitions from slippery hoot to vocal grind, and Fleming emerging from behind the bass or keyboards with a shockingly lush range and dark, dark velvety tone of his own. Occupying lower registers, you usually hear Fleming fleshing out the nether regions of the songs, wrapping and filling up rounded-out vowels, while Thorpe breezes through the dynamic highs and lows of his vocal spectrum.

On albums, Fleming is only brought to obvious light in songs like “All the Kings Men,” where he steps into the lead singer role. While this is one of their strongest songs live and recorded, the credit for this often goes to Thorpe, but listen to those misleading highs when Fleming almost girlishly shrieks, “watch me, watch me,” and the way in which he yells away the chorus thereafter. Nothing short of mind-boggling for a band to have two vocalists of that caliber. Seeing them live, Fleming’s are shockingly treated as an equal: mic swapping happens almost every other song. On the albums, the differences and dynamics that make their combined vocal efforts (or effortlessness) so captivating live are muddled and somewhat muted—like someone’s used a blur tool between Thorpe and Fleming, minimizing their diversities and idiosyncrasies and downplaying the fullness of what is actually a riotously engaging band.

This iTunes-sponsored live recording from London, perhaps better than any polished release, sheds light on just how versatile this band is. Combined with an increased claw and verve, you can really hear that rabid froth that gathers about the corners of their mouths. The recording’s got a certain out-of-breath quality, which only fleshes out the driving viscera already at work while still preserving the chug and cry of guitar, thicket of percussive strikes, and driving rhythm moving the songs into aural, peyote-like transcendence.

Like a Matisse, each individual line and mark is given a strength and striking persona of its own, making the patterns of the room and the dynamic relationships at work accessible and brightly, unmistakably visible. You hear the nuances like you haven’t previously: the strings of the guitar themselves, the huffs in their lyrics, the way they use everything available to them (for instance, when Fleming begins beating away at the guitar strings with a drumstick). Hearing them in their live state, it gives us breathing room to make sense of who’s doing what and when, to pinpoint easily the impossibly round vowels of Fleming and the light-handed hoots and ganache-to-gravel transitions of Thorpe, to better understand the band’s exchanges and the vocal on vocal or vocal on guitar dialogues and relationships that make their songs such a savagely enjoyable experience. And, ideally, with pear testicles in hand, it’s that kind of live, fauvist experience they’ll begin bringing more to their recorded material, leaving us less calculating bystanders and more fellow beasts, agape at the animus just out of arm’s reach.