Other Records by Young Money 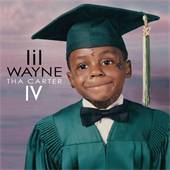 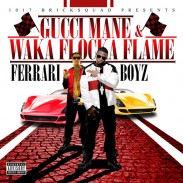 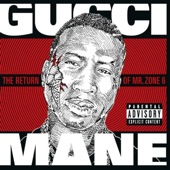 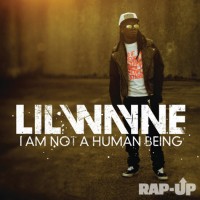 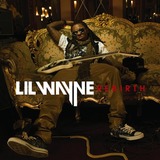 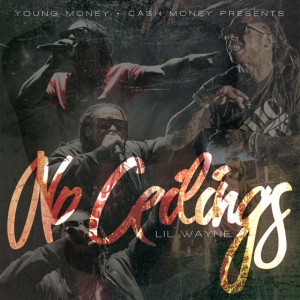 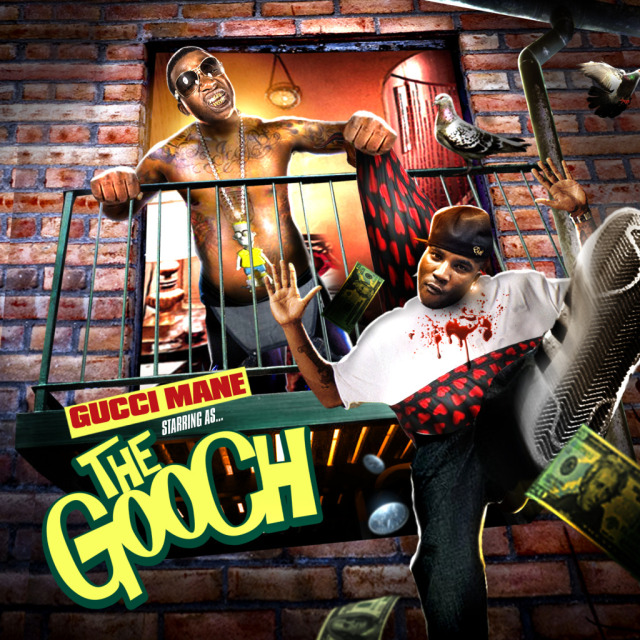 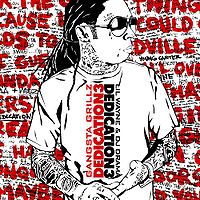 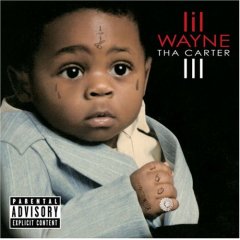 We Are Young Money

At some point over the last let’s say year and a half—maybe around the time Dedication III got a free pass on account of Tha Carter III being both then-recent and still-undeniable, though it may have taken until early Rebirth piss-puddles began leaking out for this to really settle in—Lil Wayne fans became, to varying degrees of devotedness, Lil Wayne apologists. It’s not that Wayne’s rep needs resuscitation; even nonbelievers get that he’s still more or less got it. It’s just that we’re now sort of on the defense, by default: we see “Drop The World” and Mack Maine and increasingly flaccid guest verses (looking at you, “So Good”). We see charges and jail time. We see purple drank flow like wine in Tha Carter documentary. We see “Can’t Stop Partying.” We see all of this shit and say, okay, but. We defend.

It’s easy to see a narrative forming there: Wayne’s not just releasing shit music and getting screwed on syrup, Wayne’s releasing shit music because he’s getting screwed on syrup, and a syrup-fried Wayne releasing shit music seems headed for failure or death or both. One imagines a repulsive rockstar caricature, one whose artistry has piqued and whose addictions have taken over. Never mind that it’s a fiction—Weezy’s output has never been consistent but his drug-abuse has; it’s only public and critical perception that have changed, because it reads well and sticks. And that’s what we defend against. We point to last year’s thoroughly awesome No Ceilings mixtape and say, well, there you go. Industrial-sized syrup injections sound bad in theory but “Swag Surfin’” alone should assuage.

But a shit-hot mixtape doesn’t jell with this narrative of Weezy’s downward spiral. So instead we’ve got We Are Young Money, the proverbial purple herring set to fail from the start. That the album is often very good hardly seems to matter, because what this material provides for anyone with an interest in such things is a snapshot of Wayne in headlong decline. It’s right there in the discourse: reviews and blogger empheria range from preliminary Rebirth pisstake warmups to forlorn lamentations of the “once-great” artist-as-fucking-sacrifice, and to all of that I say: really? Because, frankly, I do not buy that anyone can lump this in with Rebirth, which is of course genuinely awful, for any reason other than that, gee, ain’t Lil Wayne so far gone, all fried on syrup and whatever, and wasn’t Tha Carter III so great, yeah, but he hasn’t been remotely good since (again: lies)?

We Are Young Money is occasionally very bad, but its badness is fleeting and never directly related to Wayne. Instead the blame falls largely on the two or three worst rappers among Young Money’s twelve-member posse, two of whom (Gudda Gudda and Mack Maine) have just enough verses to prevent an otherwise consistently excellent record from being cohesively great. There are also a couple of kids (as in, like, actual children) who you might hate but shouldn’t, the most cloying but awesome of whom is a nasally young fellow named Lil Twist, whose track “Girl I Got You” serves as a sort of litmus test for tolerance of this record’s grating kinda-lows. Rounding out the bottom end of the gang are handful of nobodies (uh, Short Dawg?), a should-be nobody (ugh, Jae Millz), and…Shanell. It is, for the most part, a pretty dull spectrum.

I realize I’ve made Young Money out to look like Wu Tang if eight of its members were U-God, but what’s really interesting about this record is how little the gang’s inconsistencies matter when taken as a whole. Most of these guys present themselves here as at least serviceable, which wouldn’t have derailed the album so much as rendered it somewhat bland or lifeless if it weren’t for the real characters keeping this material interesting. Because here’s the thing: any number of flavorless verses by non-stars are ultimately buoyed by the caliber of the crew’s three strongest members.

It’s been said that Drake’s Young Money verses feel a little phoned-in—the suggestion being, I guess, that he’s saving his best material for his forthcoming Thank Me Later LP—but nothing here sounds especially compromised. His verses on We Are Young Money tend to deal in punchlines and panache, a style far removed from the sullen slowburn of So Far Gone (2009). But those familiar with Drake’s most recent guest spots and cameos, particularly his presence on last year’s upbeat Jamie Foxx and Mary J Blige numbers, will recognize his smarmier side as nothing new. And it works: on jams like “Every Girl” and lead single “Bedrock,” Drake spits precisely the kind of oh-snap one-liners that make this alter-ego so amusing.

Coming on similarly strong is oft-hyped newcomer Nicki Minaj, a sort of post-Lil Mama antidiva with a quirky Barbie obsession. Her five verses on We Are Young Money are each among the best record-wide, not only because she brings a level of competency to the album that few other Young Money members do but because she has the depth of personality to back it up. There’s a little Wayne to be heard in Nicki’s off-kilter flow and lyrical idiosyncrasies, but her largeness of character feels distinctly her own. Though she sounds most at home on dayglo pop-smears like “Bedrock,” where her Barbie shtick feels totally appropriate, Nicki’s presence across the album is always undeniable. If there’s an abstract “it” to be had in rap stardom, Nicki certainly does.

Which brings us back to Wayne. He does not sleepwalk through this record, as he’s been accused of doing. He doesn’t fuck this up and this doesn’t reveal him to be fucked up; that narrative fails again. Wayne leads all but one of these tracks and does so each time with swagger and style—maybe being responsible for Gudda Gudda and Mack Maine shows Weezy as a man of questionable taste, but whether or not he’s still the Best Rapper Alive shouldn’t be up for debate. One gets the uncomfortable feeling that pop history will either reject or dismiss We Are Young Money for a variety of unfair reasons, from its chronological proximity to the irredeemable Rebirth to its inclusion of those few outright rap-dweebs. We Are Young Money is like a microcosm of Wayne’s career: often frustrating, frequently brilliant, and thoroughly, lovably weird.