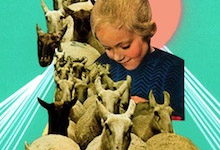 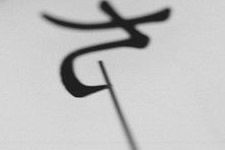 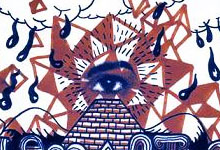 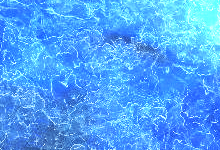 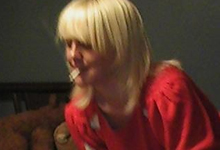 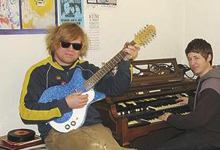 The Teddy Boys: "Baby You're The Best" 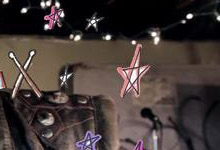 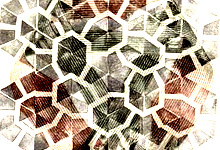 The Mantles, San Francisco rockers headquartered steadfastly from the garage, released an eponymous album this year with a few intriguing contrasts masquerading as flat-out contradictions: on one side outwardly sloppy singing and playing, loose tempos, and a fuzzy, lo-fi feel, the other wound with tight songwriting, focused riffs, and impeccably produced stereo separation. But The Mantles‘s main flaw was a lack of confidence that the latter would compensate for the former—its collection of shaggy and head-nodding cut-time lilts was usually too strict to really drive the dichotomy home.

The band’s new single, though, represents a forward, a backward, and, in turn, in total, a sideways step. “Bad Design” features a nice hook and an instrumental segment that sounds like it might turn into a proper breakdown, but instead guitarists Michael Olivares and Drew Cramer lead a watery mi-re-do duet in parallel thirds that slinks meekly back to the main theme. “Rachel,” the B-side, busts out strong and finishes stronger. An initial minor chord guitar hit gives way to a rare moment of silence before reprising the high surf/low grunge combination that works so well throughout the LP. And finally: the band jams. The duration of the instrumental segment isn’t much longer than that of “Bad Design,” but the effect is like four or five guitars really going at it in a thrush-pop melee that makes up for all the previous wasted opportunities. When Olivares and company cry “Rachel” in unison over the slow syncopation of the main riff, one can’t help but be thankful that they finally decided not to hold it in for once.