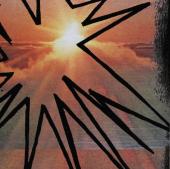 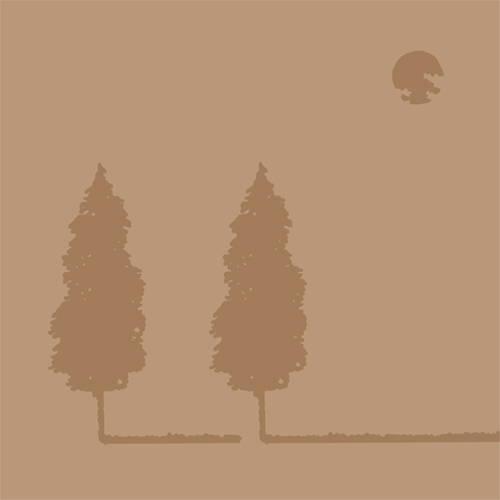 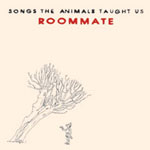 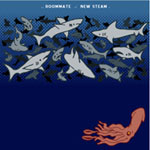 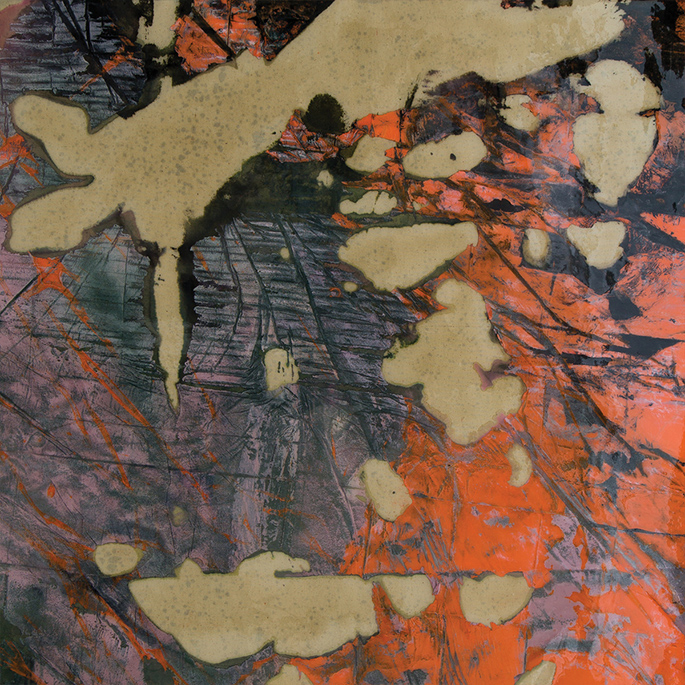 Kent Lambert makes old-fashioned music. Going by the very there name of Roommate—a moniker which today seems to have ubiquitous economical connotations, even though Lambert named his project after an actual roommate who encouraged him to record—the Chicagoan musician and filmmaker has spent over a decade releasing music seemingly out-of-step with whatever required listening hugs the zeitgeist close. In fact, Make Like, Roommate’s fourth full-length, has every reason to be the band’s last: Accompanied by some of Chicagoland’s most patiently accomplished musicians (namely Gillian Lisée, Luther Rochester, Seth Vanek, and Sam Wagster, who among them have worked with the likes of Angel Olsen, Califone, Fruit Bats, and Secret Machines), Lambert has made an album best described as “there”-ness manifest. Call it grasspop—it endures, growing when no one is watching.

Roommate’s music has always been this way. Consider it the sort of elemental opposite to seapunk: sepia-tinged and mottled with some endearing Cold War-ish paranoia, Lambert’s songs earn respect, not attention—a reality not lost one bit on the bandleader. “I am choking on an old golden rule,” he croons (his voice best described as a minor howl cut off at the knees) on “Old Golden,” tumbling over assonance as if his words are spilling out from under him. “I am broken like an old golden rule,” he adds, resigned, knowing he’s slipped without fuss into his twilight years.

It’s that resignation that makes Make Like so hard to parse. Far from a sign of Lambert’s inability to care, the album clearly demonstrates that Lambert often cares too much. In opener “People On Screens,” amidst digitally crumbling handclaps and buzzing synth patches buried firmly at the bottom of the Uncanny Valley, Lambert laments the dissolution of life lived outside. And that’s it, really: whereas once our youth “fled our mothers,” today they flee responsibility, going so far as to accept Dora the Explorer as about as interactive as a learning experience can get. Lambert’s lyrics have always fallen somewhere between idealism and abstruse, even archaic confusion—concerned with the loss of innocence and the commodification of working class values—but on Make Like he seems ready, more than ever, to let his words off the hook. And it’s for the best: free from protest or concrete meaning, his lyrics tumble into the flow of Make Like’s remarkably physical arrangements. Lambert isn’t resigned to the futility of music-making as a medium for social change, only to the facile essence of words in and of themselves.

He no longer acts like a lyricist with any trust in language. He’s trying to choke down that old Golden Rule—in case you’ve forgotten: “Do unto others as you’d have them do unto you”—because he can’t fathom what that even means anymore. Reciprocity is no longer a vital function of modern life; for every action there isn’t necessarily an opposite, let alone equal reaction: There is only noise, pumped heedlessly into the void. It could be why the record is called what it is (why make something if you can’t like it?), but more contextually, why make something if it’ll go ignored? The scene in Chicago, the music industry, the ephemeral taste of Millennials, whatever—these are all brands Roommate’s music courts frustratingly, because how long can any artist go making something for the sake of making it? As idealistic as we all want to be about the purity of the urge to create, creation is a lot of work, and a vacuum a poor place to do so. Validation goes a long way.

Which is why Roommate’s music, more so on Make Like than on any of their records to come before, is an elemental affair of give-and-take, of cyclical arrangements and closure and well-rounded edges. Far from a brimstone-baiting spree of record label condemnation or the death of considered, patient music criticism, Make Like features songs like “Secret Claw” and “Dancer Howl,” in which Lisée’s voice perfectly buoys Lambert’s grainier vocal lines, acoustic picking a sort of OCD addendum to gauzier riffs. Really: Lisée’s voice may be the band’s most vital component, an ever-complementing appendage to “Dancer Howl”’s 8-bit beats and Spirit of Eden-ic (1988) washes of stringed atmosphere, say, or the gasping, shell-shocked climax of “Wilderness” (which, next to We Were Enchanted’s [2008] “Last Dreams of Summer” may be the most gorgeous thing Lambert’s ever recorded—though for very different reasons).

The truest success of Make Like is that one can physically hear in it a musician who has found a group of fellow makers with whom he can realize the sounds in his head in ways he’s maybe never been able to bring to fruition before. There is comfort here, heads on shoulders, a long iron bar of time bent and flattened and curled on itself into a circle; I won’t go so far as to say this sounds like a new band, absolutely refreshed—because they don’t and it doesn’t—but what I mean is that Make Like bears the rigor and surprise and technical solidity and ferrous melody of any of Roommate’s previous records, only now it is more itself than any Roommate record could have ever imagined. If every Roommate record is aiming to be the Platonic ideal of “Roommate Record,” then Make Like is the nearest to that dimension any Roommate record has ever gotten, shorn wholly of all fat, all dangling modifiers, all non-essential Roommate-ness. Everything that rises must converge, after all—and in this case I’m not talking about popularity.

When I first received this record, I was told it might be their last. Which is how I began writing this review: If this is Roommate’s last album, I figured, then I think it’s a damn fine way to go out. Except, after some time dawdling around how best to say that, I was contacted again, and told that, Nope, the urge to create is just too strong, and—well, who knows what the future will bring? It isn’t the band’s responsibility to ensure our future, only to contribute to it with the hope that we will do the same for them.

So this may not be their last album, but if it is, I can’t think of a better way for them to go out. Complete and unfettered, it’s like a story so well told it almost achieves a kind of cosmic symmetry. Let this be the place we use to mark their time in our lives, them giving us their best and us giving them our appreciation. And let this be the place, the gravesite, I’ll be sure to visit regularly, bringing laurels, ready to dance on the recently settled soil—not out of disrespect, but to make sure that anyone who stops by sees my footprints there, and knows that respect has been paid.

You can find Make Like on Roommate’s bandcamp page and via Strange Weather Records.