Press play and groan along!

A House Full of Pain: How the Greatest Punk Album of the '70s Was Made by Pink Floyd

Nothing says “fuck you” to the crushing inhumanity of late capitalism like a good dog solo.

Yo La Tengo is in a tiny way responsible for my marriage. They had always been a band I had...

The Longview: 2011 in Retrospect

As I get older, I find my listening habits expanding and contracting at the same time. In 11th grade I... 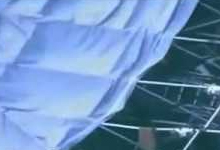 "this show was unique and will take many weeks to replace"

As details are still emerging in what is undoubtedly a tragedy on all fronts, “Radiohead” the Entity today released a... 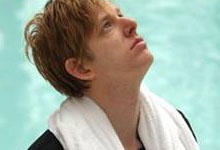 Way to miss a great chance to break into the children’s book market, guys.

Clay: It’s always easy to tell MCA on the record. He hangs back in the mix, an affable scratchiness... 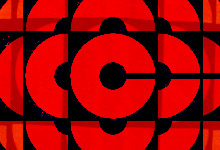 The news broke earlier this week that the CBC, Canada’s public broadcaster mandated to protect and disseminate national artifacts,...