Chet Betz reviews A League of Their Own, The Bible, Tom Hanks, Spongebob Squarepants, the 3 of Clubs, a piece of wood, a lump of clay, and Amir Nezar

I just became aware of this idea that is tell us what to review, so I might be late. Anyways, because you mentioned food as something you would review, I really want to hear some non-music reviews. So, here's my suggestions.

Movies
A League of their Own

Inanimate objects
A playing Card(3 of clubs)
Piece of wood
Lump of Clay
(if you choose to review an inanimate object, I would suggest the specific
object reviewed be pictured)

In the book of Chet Betz, A League of Their Own already has three strikes against it: it’s a sports movie, it’s a ladies sports movie, it’s a ladies sports movie with Rosie O’Donnell. And the double play out to second base is that it’s directed by Penny Marshall. However, it is one of the few flicks where Tom Hanks’ everyman quality is grizzled into something a bit more likable, where Madonna’s a brunette (and, like Gwen Stefani, more attractive for it), and where Lori Petty’s adorably spunky enough to steal the home plate of my heart. On the CMG scale I give it a 58%.

Back to my book, and in it The Bible is a good book. The Good Book, even. Yeah, it has changed my life and all that, so I guess it should get a high 90 or something, but that would have to be in reference to the less accurate but more lit-appealing King James translations. If we’re talking about The Message, 32%.

Looking at my review of A League of Their Own (probably no link necessary, Scott), I posit Tom Hanks as an everyman actor. Indeed, his everymanness is so overwhelming, I’m not sure he isn’t supposed to avatar for males of every age and culture, nor would I be surprised if he one day took over Julia Roberts’ everywoman status. The man’s clearly a professional, but his talent lies more in populist personality than powerful performance. 60%.

I’m not sure who’s supposed to relate to a semi-sentient, poorly-panted sponge, but today’s youth must be either more imaginative or more mentally vacuous than I usually give them credit for. Hanks certainly has Spongebob beat on the versatility front; while I can picture Tom comfortably at home at the center of an animated world for the attention-deficient, I’m not sure Mr. Squarepants could pull off the lead role in Philadelphia. Forrest Gump, sure, but come now. Bob gets a 17%.

Without any criteria of composition, I wonder if Amir Nezar would even be able to review Squarepants. Cuz, as far as I can tell, music theory is the most important thing in Amir’s life. Surely one of CMG’s most galvanizing writers: those who love him really love him, certain French females sending him flirtatious letters of admiration and certain message-boarder males desiring to have his babies. Then there’s the music bloggers who find him a presumptuous, Interpol-obsessed chach and the chaps who’d like to slog him over the head with the entire Go-Betweens discography. All this is bound to happen in reaction to an individualistic voice that’s strongly principled, which is what Amir has, which is why (along with his writing skill) I consider him indispensable to the Glow. Because of his polarizing nature, I can’t demand that Amir be given repeated listens, but I do strongly suggest it: 83%.

If one really could have a favorite number, 3 would be mine, and for my taste Clubs are second only to that other black suit, so on an abstract level divorced from any sort of functionality, the 3 of Clubs is my second favorite card in the deck. 79%. 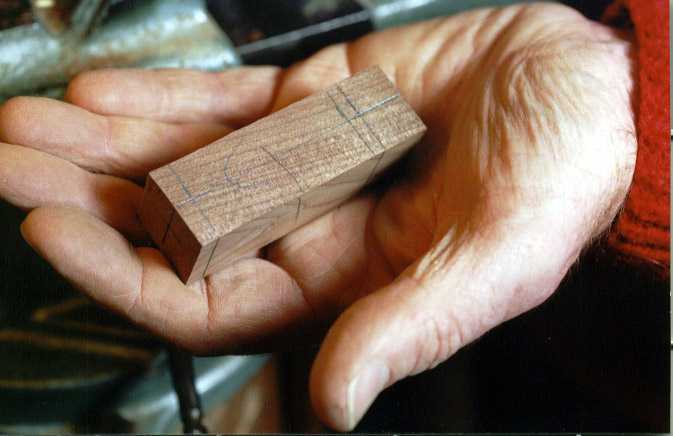 Reviewing a piece of wood is difficult without a specific manifestation of wood at hand to base one’s judgments upon. However, if I were to take a cue from Plato and talk about the form of the thing, then it seems that I’d be owing quite the score unto “a piece of wood,” for where would human civilization be without it? Indeed, that Bible book that I like so much informs me that mankind and the animal kingdom were saved by means of a giant, wooden ark. What can I do, then, but grant a piece of wood a rating of 87%? 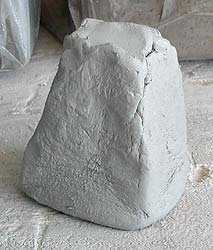 In like manner, a lump of clay poses its worth to me on a Scriptural, nigh metaphysical level. Genesis 2: 6-7 (KJ version, natch) reads, “But there went up a mist from the earth, and watered the whole face of the ground. And the Lord God formed man of the dust of the ground, and breathed into his nostrils the breath of life; and man became a living soul.” Thus, a lump of clay is the one earthly ingredient of our corporeal existence; is the high rating already given? Read further into the Bible, though, and it becomes clear that human worth is not in physicality, in that lump of clay, but in spirituality, the breath of God. Our physical natures seem more a burden than anything, infirming and degrading us. Yet, do not our souls develop and mature through the sensual stimuli of our world? Does not God use our bodies as shells into which He pours the living waters that cause our spirits to grow? Bringing my Jars of Clay fandom to bear on this issue, the passage from which that band took its name, 2 Corinthians 4:7: “But we have this treasure in earthen vessels, that the excellency of the power may be of God, and not of us.” I can only conclude that it is by His design that we are hollowed, hallowed lumps of clay. Plus, it’s good stuff for kids to play with. 89%.