Other Records by Hauschka / Hilary Hahn 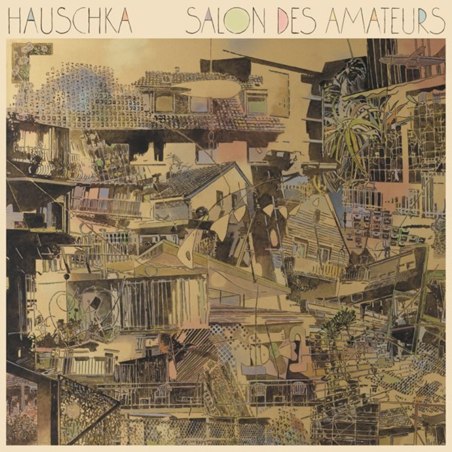 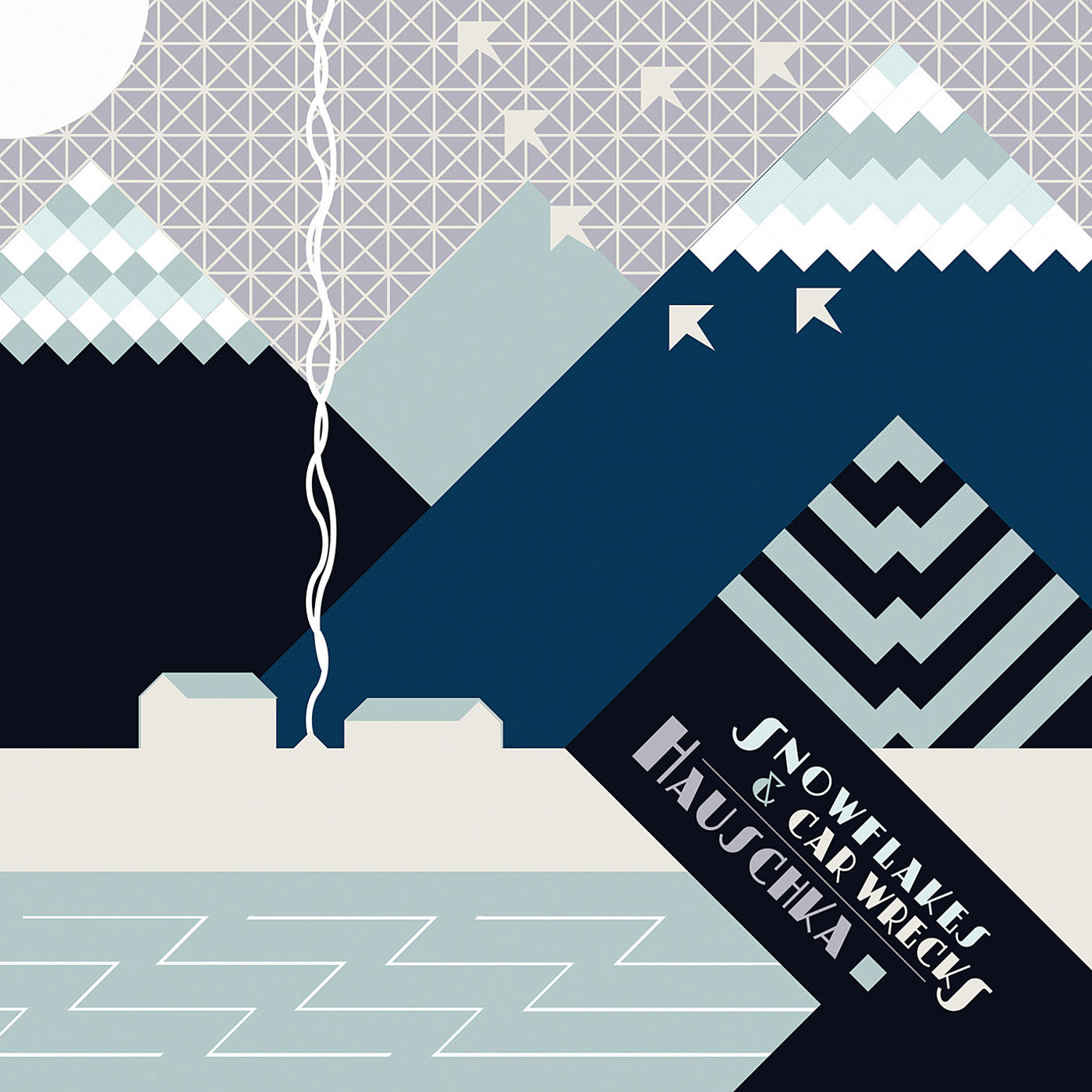 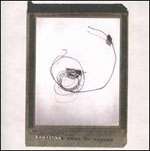 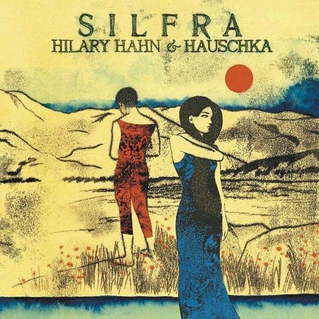 Volker Bertelmann’s rigid, formalist pieces are many things, most of them admirable and skillfully achieved, but they can rarely be described as charismatic. They can seem cold and unforgiving. They emphasize tone and timbre, rhythm and repetition. Bertelmann eyes these elements some strategic distance from melody, traditional song structure, or personality. I’m reminded of De Stijl painting, with its negation of ego in favor of unerring technicality. Hauschka is a project that seems to say more about the way music is made than to speak using what happens to be music.

So this collaboration with violinist Hilary Hahn is both a bit of essential branching for Hauschka and also at odds with itself. Hahn’s work is expressive in a way that seems fundamentally different from Bertelmann’s; she allows these threads of sweet sound to hang melodramatically, to stitch and weave between the totemic phrases and concrete pillars of Hauschka’s maze-like uniformity. There is a voice, a personality, located somewhere in that instrument, and she pulls at it with her bow and fingers to make it emerge.

And so, what Silfra has seemed to do first of all is establish co-dependent, but separate, roles for two musicians working in the same musical space. Hahn is not subsumed by Bertelmann’s stubbornly inflexibility, but at times can sound as if she’s dashing delicate melodies against its hard surface.

The result is predictably less than comfortable, though certainly not in a difficult, experimental way. These pieces, as anyone familiar with Hahn or Hauschka will attest, are lovely, sometimes even transcending that kitschy little tag to become beautiful. But the Silfra does not end up the culmination of two dissimilar indie-classical musicians into a fuller, third thing. It does not hybridize the two, or offer a moment of epiphany, or see the parameters of each person’s work warped or bent. It is the marriage of distant dance partners into something fascinating and alien. It has all the feeling of a person’s interaction with a machine.

Which seems like the point of Silfra, from the premise of a prepared-piano-composer working with a violinist, to its liner notes, where humans are described making their mark on impersonal product. For a fan of Bertelmann like myself, this collaboration seems to more starkly define his space in indie music and dedication to a methodology. But it’s Hahn who’s given only Bertelmann’s perpetual straight man to work with, and so must drop every punch line, tell every tragic story, invest every listener. It’s she who shows herself, yet again, capable of adapting to the performance at hand, to modulating the voice in the violin to show complex emotions.

Bertelmann is like a great cinematographer, and Hauschka is the film he makes over and over again, trying to eliminate the imperfections of the previous incarnation. But Hahn is a great actress who gives beating, bleeding heart and humanity to the whole affair.