Other Records by Wolf Parade 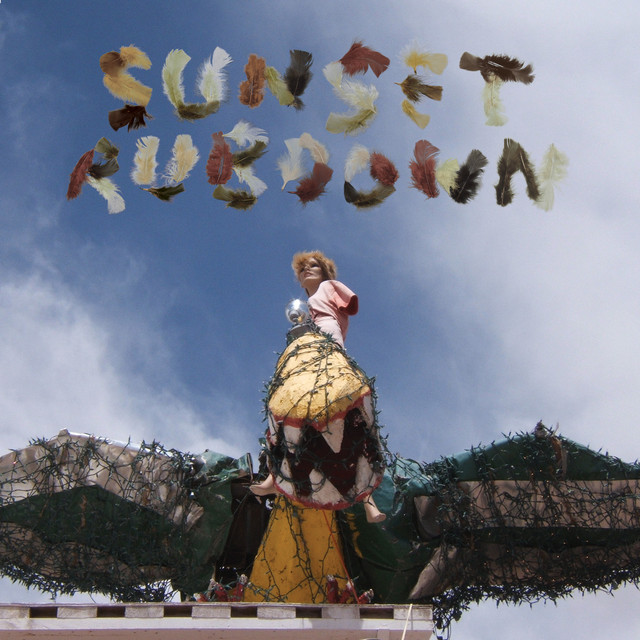 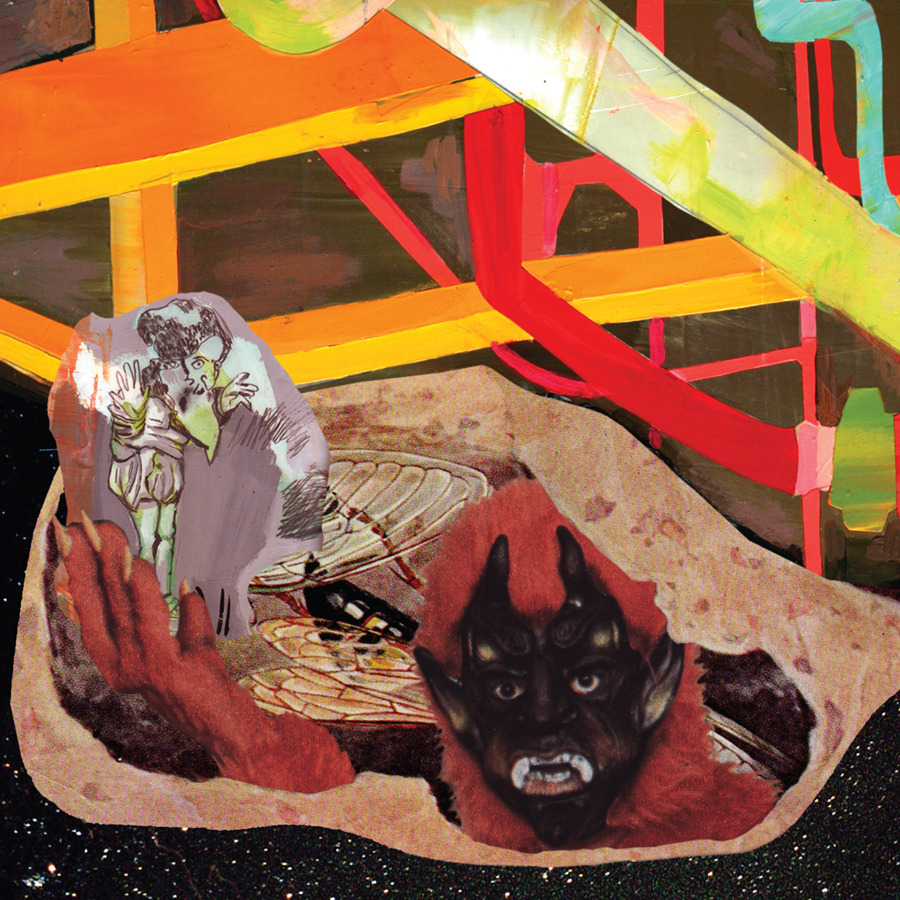 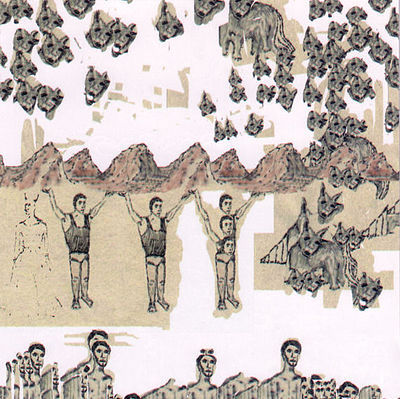 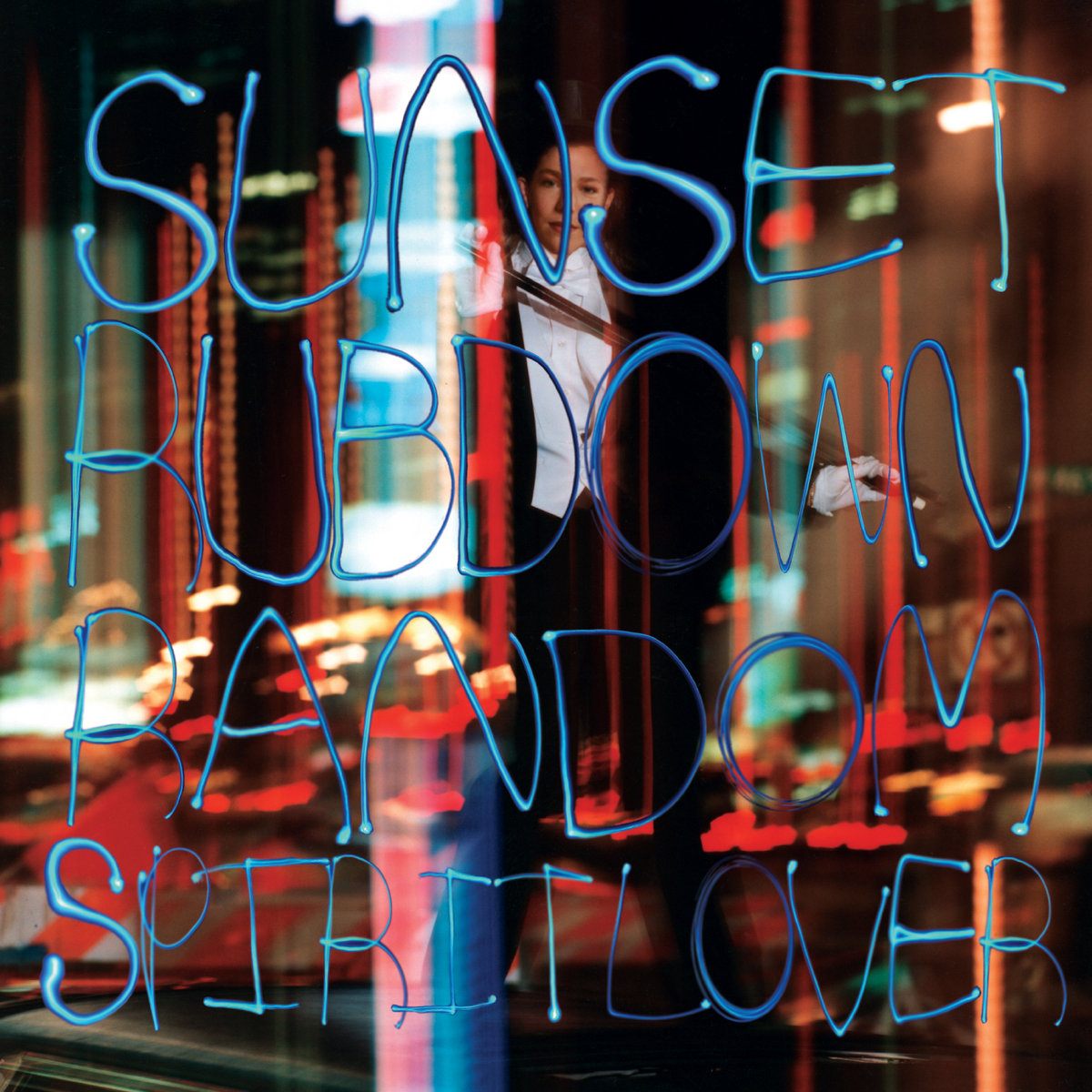 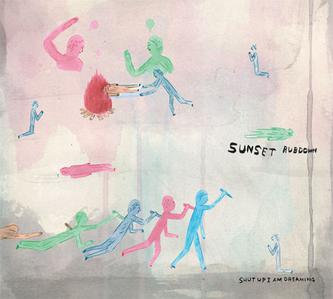 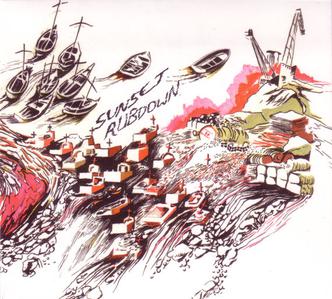 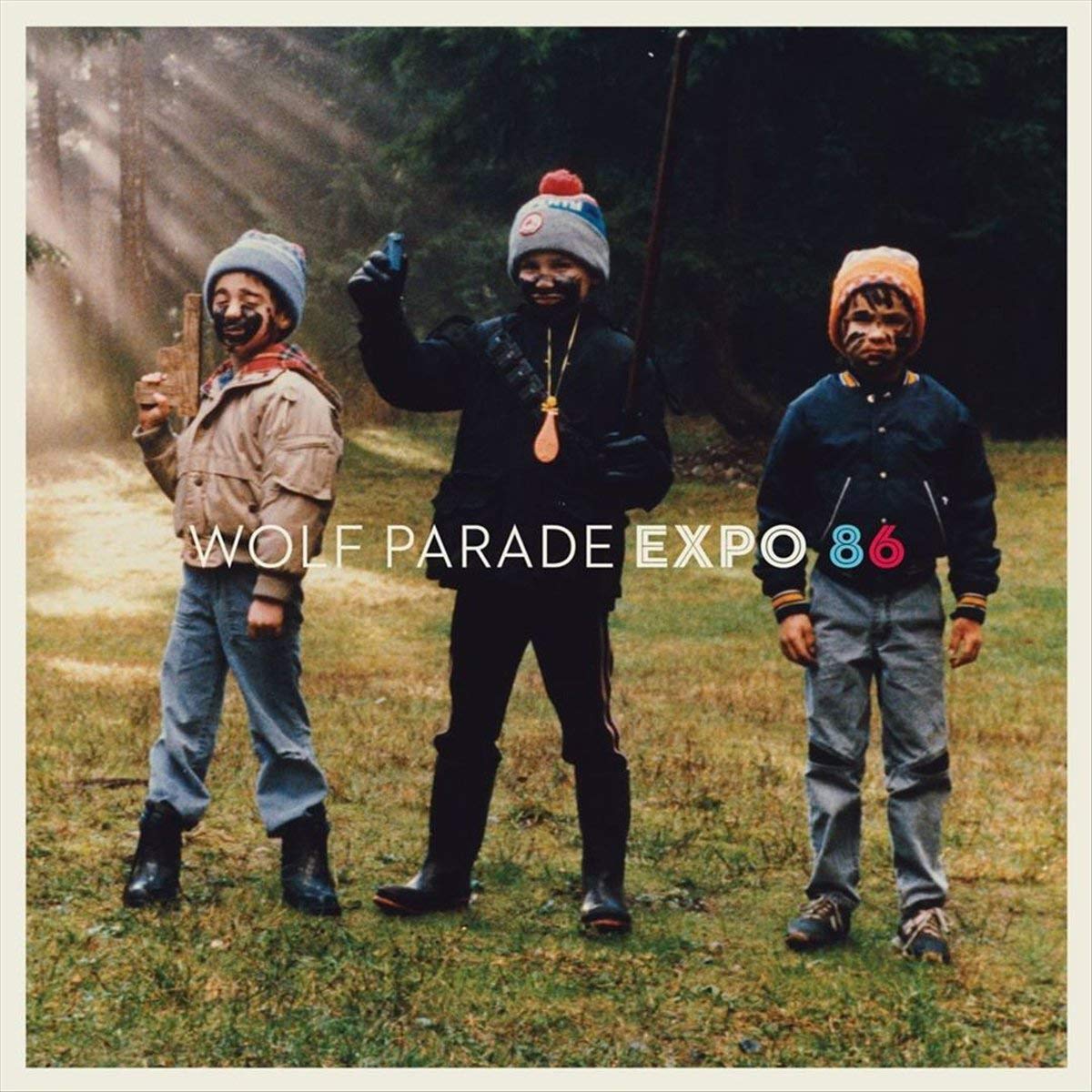 Let me start by saying that the more I’ve listened to Expo 86 the more I’ve come to enjoy it for what it is. But what it is is a kind of scatological stew I’d have never expected from Wolf Parade in the first place; it’s not much more than a distant third in their excellent discography, which is kind of like getting the consolation prize in a three-person race for running in place. Whereas on Apologies to the Queen Mary (2005) and At Mount Zoomer (2008) Wolf Parade seemed endlessly able to internalize whatever their inspirations happened to be into a winning Wolf Parade-sounding formula that was both novel and distinct, here it kind of tastes like the third time you’ve followed a recipe even though you were missing some of the ingredients. It’s not bad by any means, or even mediocre; it’s good, really, but for all of its goodness I can’t shake the feeling that it’s just kind of unfocused: the bricks are here, but the mortar has been replaced with uncertainty. And more synths.

I’d feel more conflicted about saying that, I guess, if it wasn’t necessarily unexpected. Principal songwriters Spencer Krug and Dan Boeckner aren’t exactly taking time off in between records to ruminate on the future of the Wolf Parade sound. Wolf Parade has released a leisurely three records since their debut came out in 2005, but the members of the band have released like fifteen, toured endlessly, and probably had other things to do to. Hell, their keyboardist is doing a grad degree in English at the moment, and doesn’t even appear on the album. And if Wolf Parade is more an on-going but intermittent project than a band, that’s fine too, but here it kind of feels like Krug has already used all of his good material for his phenomenal Sunset Rubdown LP Dragonslayer (2009).

Look: we probably all need to accept that Krug doesn’t write songs like “I’ll Believe in Anything” or “Grounds for Divorce” anymore, but I actually think that’s fine, and that the real problem is that he hasn’t figured out what kind of Wolf Parade songs he does write now. The ones here tend to sound like inchoate Sunset Rubdown tracks; not bad, I guess, but unfinished. “Cloud Shadow on the Mountain,” for example, is little more than a primer on Krugisms: fa la las, sped up choruses, vocal cul de sacs. But it all flashes by without really being gripping in any meaningful way, which…“You Are a Runner” and “Soldier’s Grin” should be the primary examples in any tutorial on how to create a gripping opening track that doubles as a mission statement for the intent of your album. “Cloud Shadow,” on the other hand, begins with Krug saying, “I was asleep in a hammock,” and it kind of feels that way. “Cloud Shadow” is a behemoth with lyrics about scorpions, Led Zeppelin riffs, and whammied guitar leads howling in the background, but it plays like a Wolf Parade-themed daydream, or a resigned shrug. And while Krug fares better with tracks like “In the Direction of the Moon,” “Oh You, Old Thing,” and “Cave-o-sapien,” they still feel a little bit been there done that. Krug’s compositional palette at this point sort of requires the elaborate and extended environment Sunset Rubdown offers; he seems confined and stilted on Expo 86; he’s one of his many animal avatars howling from inside a cage. It’s not shocking, then, that Krug’s most realized track on the album is “Two Men in New Tuxedos,” which is also the one that most sounds like a Sunset Rubdown classic.

This isn’t the band’s fault, or Krug’s fault, or whatever; it’s just kind of the state of affairs on Expo 86: where Mount Zoomer was a strong attempt to fuse Krug and Boeckner’s styles, Expo 86 is, for better or worse, Boeckner’s album. While “Palm Road” is a little sleepy, Boeckner gains momentum pretty quickly, his “Little Golden Age” the first track on the album I love without reservation. And even though Boeckner achieves nothing here that echoes the intricacy of brilliant Mount Zoomer tracks like “Language City” or “The Grey Estates”—possibly a by-product of the band’s decision to record this album live to tape—tracks like “Ghost Pressure” and “Yulia” spark with the same magic I loved so much about their last album.

I get that for many fans Mount Zoomer raised fears that the band was moving in too proggy a direction; that, in fact, this return to tighter songs and less experimentation was exactly what many people wanted from this band. And I’m cool with that. I just fear, I guess, that Wolf Parade has kind of become a holding pattern for a set of musical ideas rather than an organic creative space where the four or five band members can play with offbeat ideas about rock music. Like, I’m cool if the band wants to record stuff live in the studio; I’m just not sure why a few overdubs to spice up the drearier portions of some of these arrangements would have been so bad. I’m also cool if the band wants to play with new wave synth patterns everywhere; I’m just not sure why they seem to be relying on them in a way that doesn’t always suit the material. But mostly I think the problem is that while this album takes the band back to their roots on a superficial level, the quality of composition isn’t here. The lyrics are less interesting, the songs are uneven, and while ultimately Expo 86 sounds like Wolf Parade—and sounds good, even—it doesn’t feel like Wolf Parade, if that makes sense. Expo 86 is an enjoyable album, but it isn’t really next-level shit, and that’s surprising to me.